SAN MARCOS, Texas - A man has been arrested for the murder of another man who was found dead at a hotel in San Marcos, says the San Marcos Police Department. 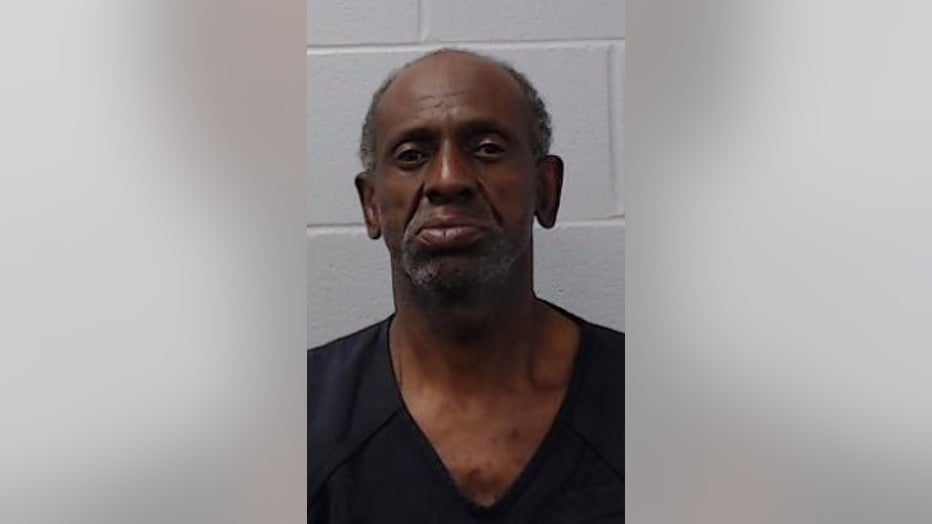 SMPD says that just after 8:30 p.m. on Jan. 19, officers were called to the Econo Lodge Hotel on S. Guadalupe Street and found the body of a man, later identified as 33-year-old Andreas Mihanpoor, inside one of the rooms. A final autopsy report from the Travis County Medical Examiner’s Office is pending.

An investigation developed probable cause that Nicholas caused Mihanpoor's death and a warrant was issued for his arrest, says SMPD.

Nicholas was taken into custody and transported to the Hays County Law Enforcement Center. SMPD says a bond has not been set.

According to SMPD, this is the first homicide in San Marcos in 2021. Anyone with information relevant to the investigation is asked to contact Detective Spriegel at 512.753.2369 or sspriegel@sanmarcostx.gov.