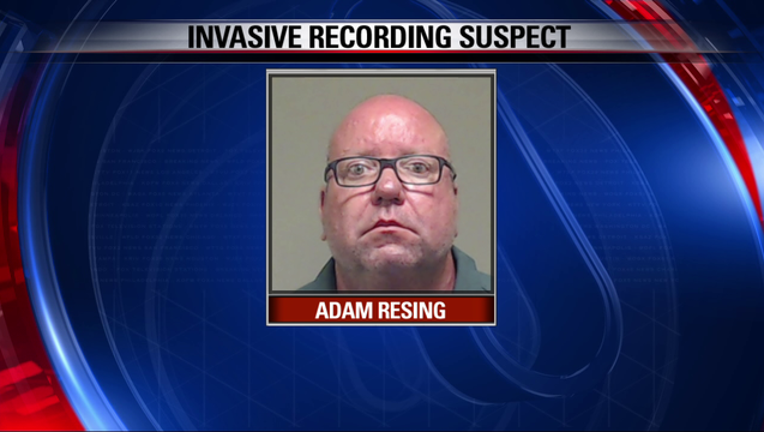 McKinney police have arrested a man accused of taking pictures or video up a young woman's skirt at a Hobby Lobby.

A woman told police that Resing put a phone under her 20-year-old daughter's skirt. When they confronted him, he ran away and sped off in a vehicle that was also recorded on surveillance video.