AUSTIN, Texas - A man has been arrested in connection with the shooting death of a man at an apartment complex near Barton Creek.

Jason Ray Hardison, 38, has been charged with manslaughter in connection with the death of  25-year-old Alex Arce. 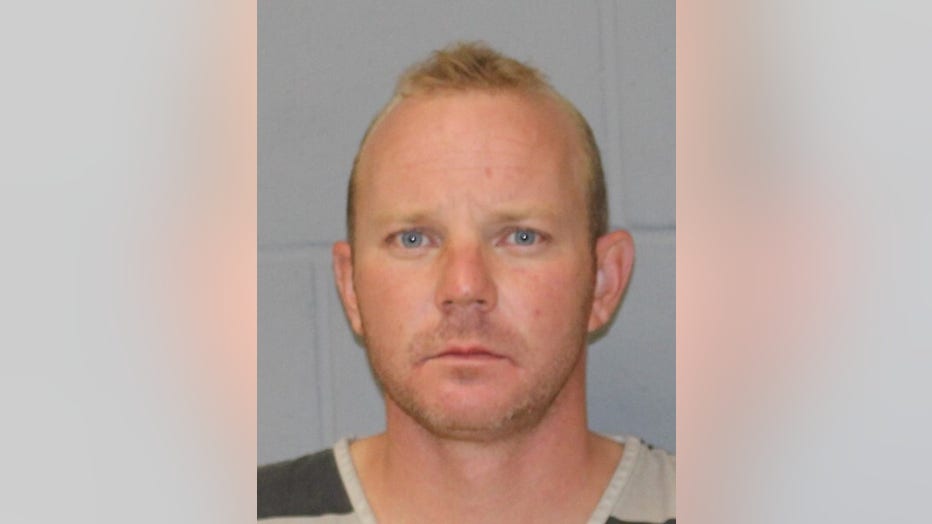 According to the Austin Police Department, Austin 911 received a call of a shooting at the Landmark Barton Creek Apartments on Spyglass Drive near Barton Creek just before 7:30 a.m. Sunday. When officers arrived, they found Arce with a gunshot wound.

Homicide investigators and crime scene personnel processed the scene and spoke with Hardison who was on scene. According to APD, Hardison said he and Arce had gotten into a physical struggle over a gun that Arce was trying to take out of the home when the gun went off, striking and killing Arce.

Hardison has been booked into the Travis County Jail and has a $20,000 bond.