AUSTIN, Texas - A man has been arrested this week in Nevada in connection with a Northeast Austin homicide in September.

21-year-old Dakcicie Davion Fuller was arrested on Nov. 17 at a Las Vegas motel for the September 27 murder of 31-year-old Ronnie Jermaine James. He was booked into the Clark County Jail and bond has been set at $1.5 million. 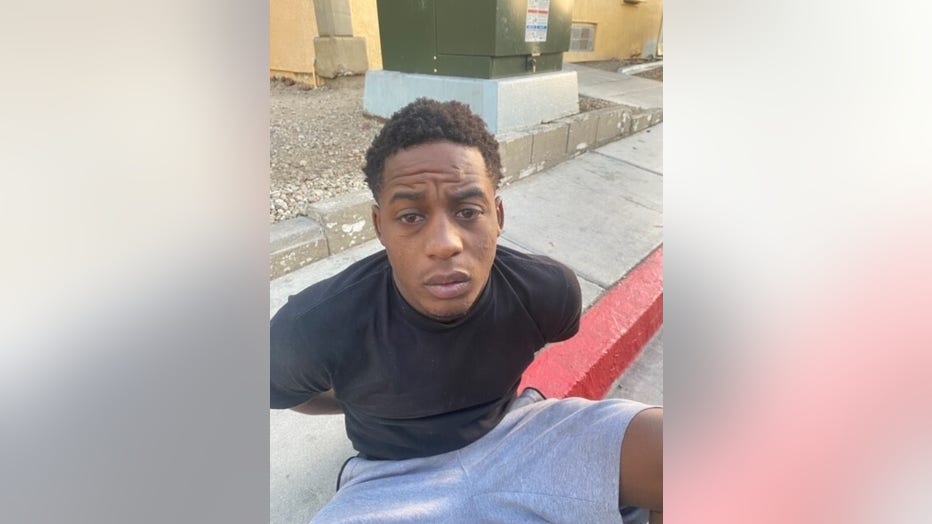 According to the Austin Police Department (APD), Austin 911 received calls about several gunshots in the area of the 8400 block of Garcreek Circle near Decker Lane at FM 3177 around 12:15 a.m. on Sept. 27.

Officers arrived on scene and found James lying in the driveway of a home with apparent gunshot wounds. Despite life-saving measures, James was pronounced dead at the scene just before 1 a.m.

Police investigating after man shot and killed in Northeast Austin

Austin police received a call at around midnight saying that a man had been shot on Garcreek Circle near Decker Lane and FM 3177.

An autopsy ruled the cause of death as multiple gunshot wounds and the manner of death as homicide.

Homicide investigators and crime scene technicians responded to investigate and process the scene. Video evidence from the scene suggests that there were several witnesses to the shooting, says APD.