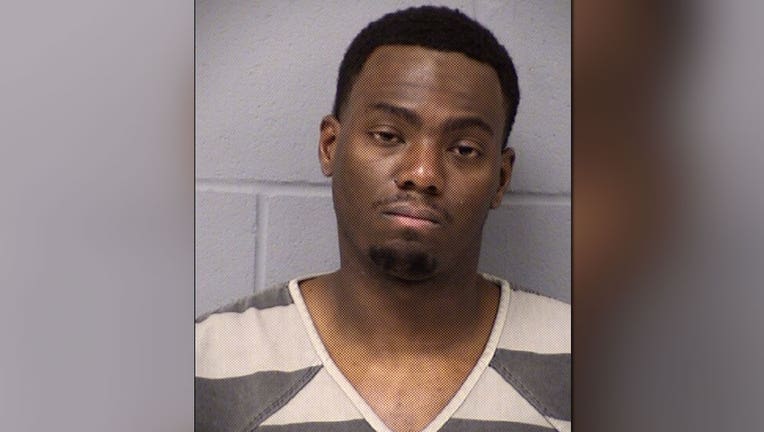 PFLUGERVILLE, Texas - A 28-year-old man has been arrested for shooting his cousin.

The shooting happened at around 10:30 a.m. on August 8 at the Autumn Ranch Apartments located in the 400 block of Swenson Farms Boulevard in Pflugerville.

Pflugerville police say when officers arrived they found a male victim who had been shot in the face and in the right shoulder. The victim was identified as 34-year-old Jamil Ameer Quinton.

Quinton told police that the person who shot him was his first cousin, Joshua Trevante Walker.  He said that he and Walker had been in several verbal altercations over the last several weeks.

Witnesses told police they heard the gunshots and saw a vehicle leaving the scene at a high rate of speed. Quinton was taken to a local hospital where officials say he will require surgery but is expected to be okay.

Walker has been arrested and is charged with attempted murder, a first-degree felony. Police say Walker also had a warrant out for his arrest for assault family violence with injury.