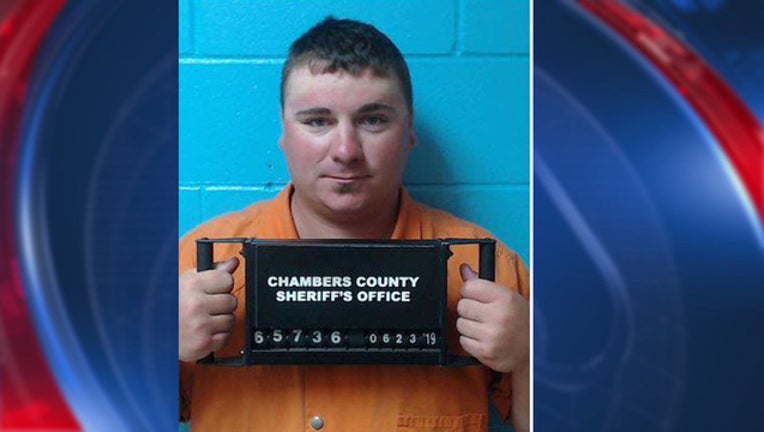 CHAMBERS COUNTY, Texas - Three people have died and seven are injured after a boat crash in Chambers County on Sunday.

It happened in the area of Old and Lost River and Cross Bayou in Chambers County around 8 p.m.

The victims have been identified as Laura Grant, 48, of Mont Belvieu, and William Bowles, 36, of Baytown who were pronounced dead at the scene.

Zachary Miles, 29 of Beach City, died at Hermann Memorial Hospital after being flown by helicopter from the scene.

At this time, two more people are hospitalized in critical condition. The wreck involved 11 people – five in the wake/ski boat and six in the bass fishing boat.

A team of experienced Game Wardens are continuing the investigation at this time assisted by the Chambers County Sheriff’s Office.