CEDAR PARK, Texas - The Cedar Park Police Department says it has arrested a 25-year-old man in connection to the death of an 8-month-old baby that was found dead in a Cedar Park apartment in July 2020.

Miguel Angel Gonzalez was arrested on December 2 and taken to the Travis County Jail. He's charged with injury to a child causing serious bodily injury.

On July 19, 2020, Cedar Park police were called to an apartment at 11908 Anderson Mill after an 8-month-old baby was found dead. An autopsy conducted by the Travis County Medical Examiner's Office showed extensive physical trauma to the infant both externally and internally. 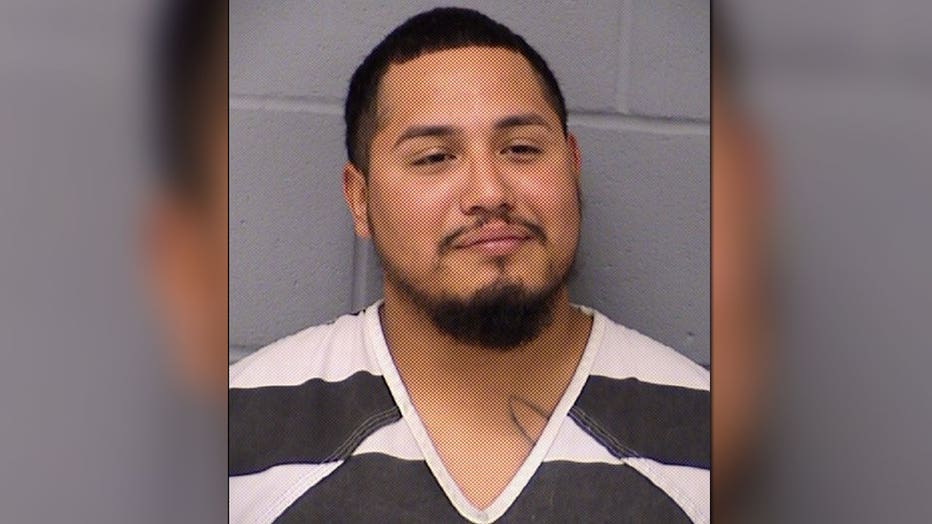 Police say based on their investigation that Gonzalez is not the biological father of the infant but did live with the infant's mother and considered himself the infant's stepfather.

Gonzalez is facing a maximum penalty of life in prison or for any term not longer than 99 years or less than five years.

Police say there are ways you can help stop child maltreatment if you suspect or know that a child is being abused or neglected. If you or someone else is in immediate and serious danger, you should call 911.