AUSTIN, Texas - The Austin Police Department has made an arrest after a fatal crash in North Austin.

The preliminary investigation shows that the purple, 2021 Chevy Spark driven by Darian Jobe crashed into a disabled black 2015 GMC truck. A third vehicle, a white 2000 Toyota Camry then crashed into the Spark. 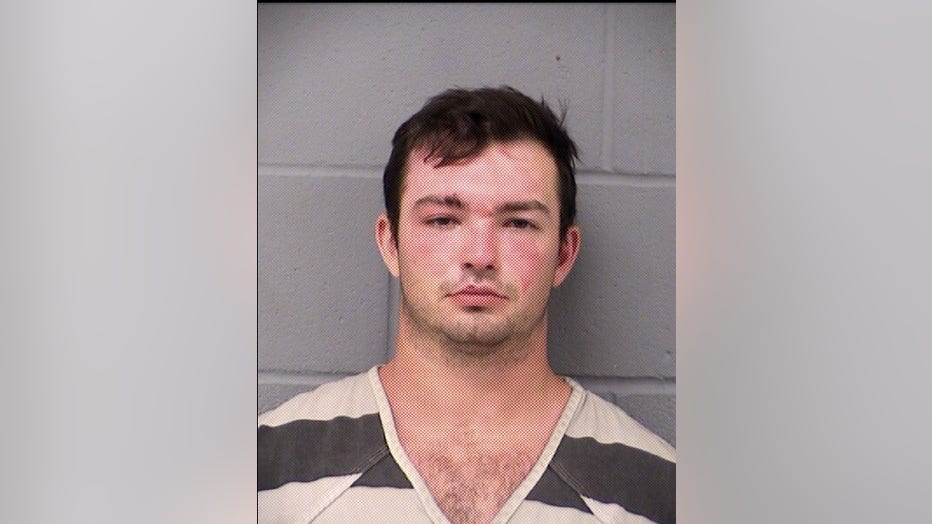 Police say the driver of the stalled GMC, Brendan Brown, was arrested for DWI.

This is Austin’s 25th fatal traffic crash of 2021, resulting in 27 fatalities for the year. On the date of this crash in 2020, there were 26 fatal crashes resulting in 28 fatalities.

This is an ongoing investigation. APD says anyone with information regarding this case is asked to call APD’s Vehicular Homicide Unit Detectives at (512) 974-6935, utilize the Crime Stoppers tip line at 512-472-8477 (TIPS), or the Crime Stoppers app. You may remain anonymous. You can also submit tips by downloading APD’s mobile app, Austin PD, for free on iPhone and Android.