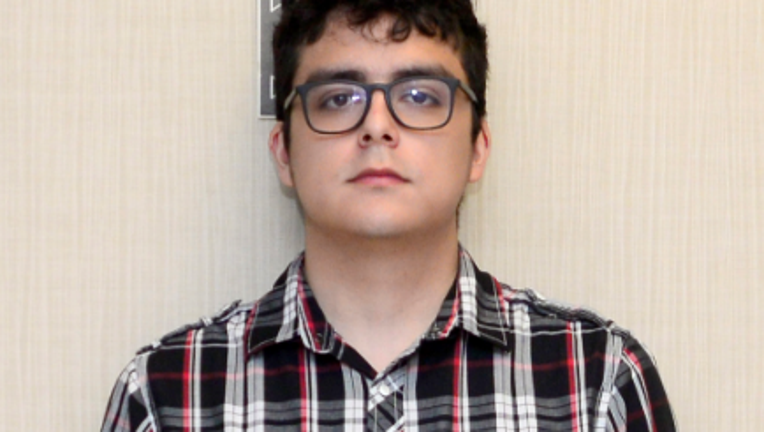 ATASCOSA, Texas - A 21-year-old man has been arrested for coercing a 14-year-old girl to send nude pictures to his social media account and threatening to send them out.

On October 15, the Sextortion Unit, with the assistance of the attorney general’s Child Exploitation Unit and FBI San Antonio Child Exploitation Task Force, arrested Duron after a National Center for Missing and Exploited Children (NCMEC) CyberTipline report revealed a 14-year-old girl had been coerced to send nude pictures to Duron through social media.

The investigation revealed that Duron requested and received nude pictures of the girl, then threatened public exposure of these images if additional pictures were not sent. Duron also used this tactic to force the girl into online sexual acts with other men while he recorded the activities.

“Dangerous predators can infiltrate any home through computers, tablets, or phones. Unfortunately, criminals lurking online often target our most vulnerable citizens and seek to exploit children,” said Attorney General Paxton. “I am grateful for the work of our Sextortion Unit and the dedicated law enforcement officials they work with to bring criminals like this to justice.”