A man was detained by sheriff's officials and cited after he jumped into the elephant exhibit at the Milwaukee County Zoo Wednesday afternoon.

MILWAUKEE - A man was detained by sheriff's officials and cited after he "jumped into" the elephant exhibit at the Milwaukee County Zoo Wednesday afternoon, April 7. 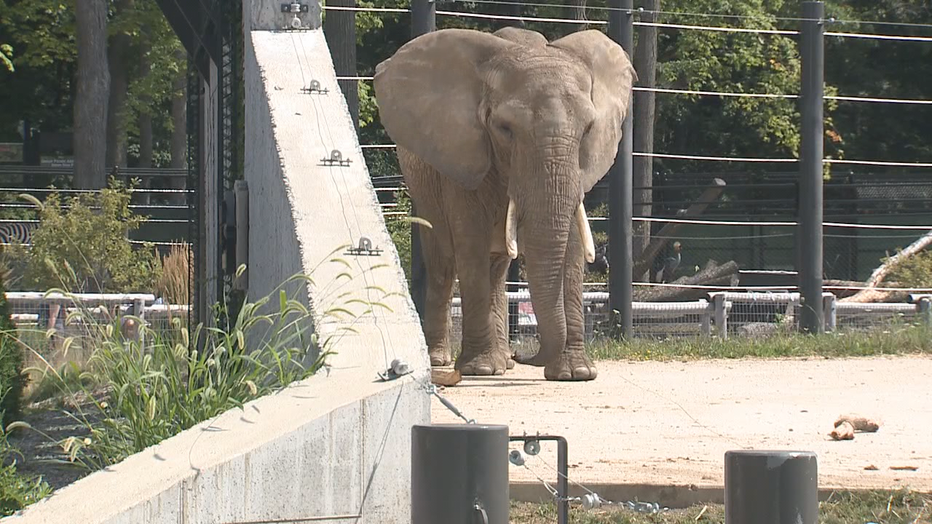 Sheriff's officials said the man wanted to "impress his daughter." Zoo officials added the man climbed over a locked fenced area in the outdoor exhibit. He then started climbing over a secondary fence "but did not breach that barrier," a statement from the zoo said.

Zoo officials said the man "never shared space with two of the Zoo’s African elephants who were outside at the time."

Security notified the sheriff's office and he was escorted from the property. 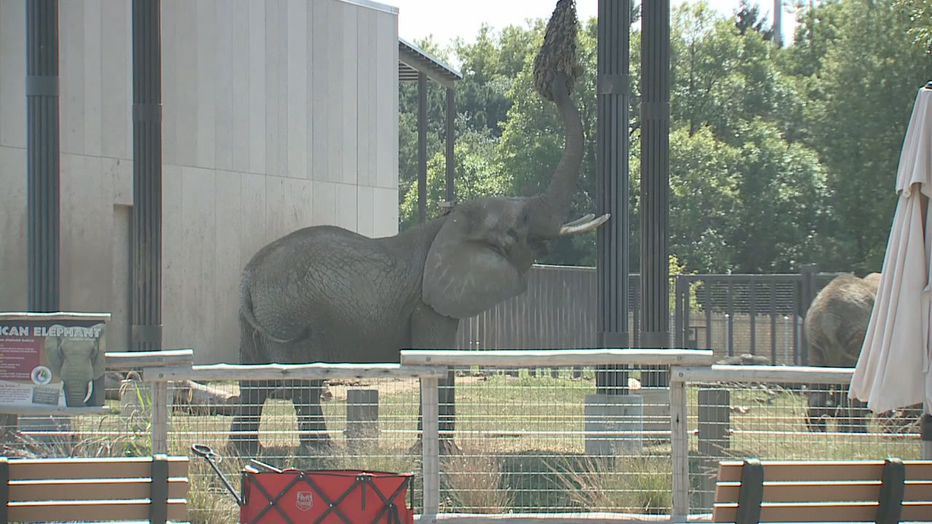 He had been warned that that area was restricted, the MCSO said.

The zoo was closed at the time of the incident, as current operating hours are 9:30 a.m. to 3 p.m. 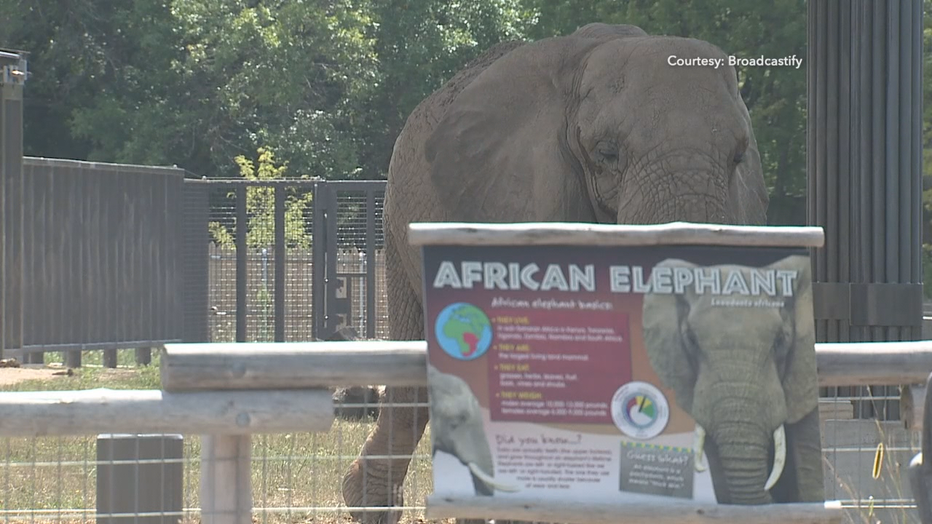 The statement from the zoo said, "As is normal procedure, visitors were making their way to the exits, and security staff were assisting to usher out the remaining guests."

An MCSO spokeswoman said the man was issued a citation for trespassing.

As far as being welcomed back at the zoo, a spokeswoman said, "We do not have a specific policy, but handle incidents on a case by case basis.  Zoo senior staff will discuss this particular incident to make a determination."

The incident took place just over two weeks after a California man was arrested and charged after he was caught inside the San Diego Zoo's elephant habitat with his 2-year-old daughter. Police said Jose Navarrete hopped multiple barriers "so he could take pictures with his daughter." He was caught on camera feet from an elephant who charged forward. He then ran from the exhibit without his child.