AUSTIN, Texas - A man is dead after a crash in North Austin Saturday afternoon.

Austin police responded to a motorcycle crash just before 1 p.m. at the 12000 of Research Boulevard. 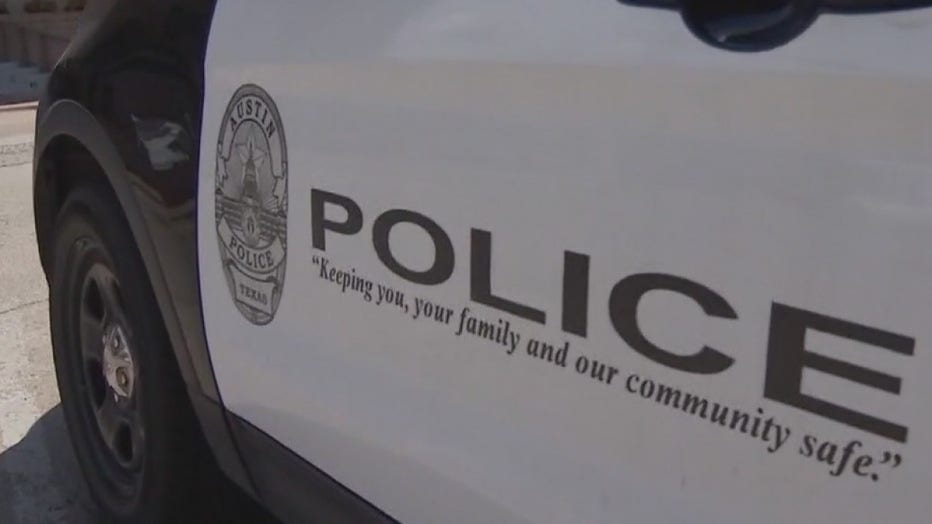 When they arrived, they found a man in his 60s with serious injuries from the crash and he was pronounced deceased on scene shortly after.

The northbound side of Research Boulevard was shut down for a couple of hours but has since reopened.