AUSTIN, Texas - A man was arrested and charged with murder following a deadly shooting in South Austin on Dec. 6.

APD officers and members of the Lone Star Fugitive Task Force arrested 39-year-old Peter Lucio on Dec. 14. He is charged with the murder of Michael Seibert. 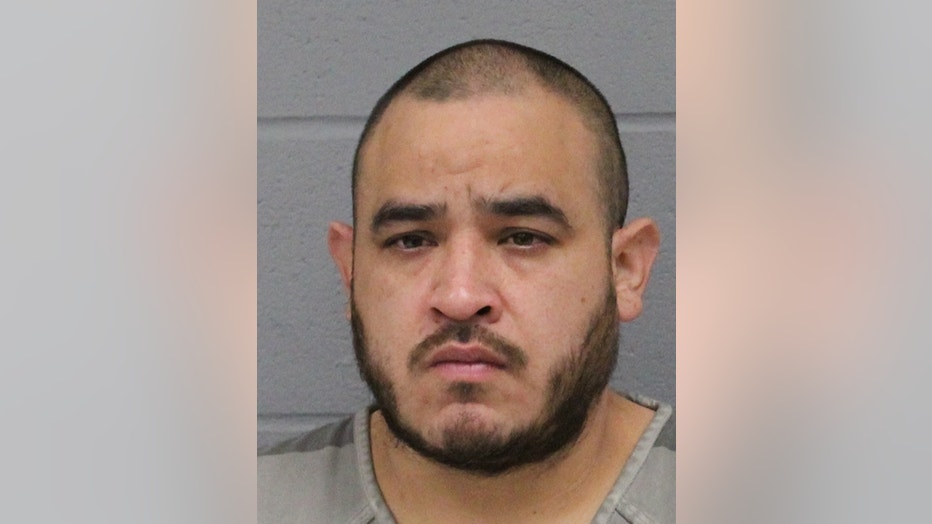 Police and EMS responded to the scene and found a man, later identified as 41-year-old Michael Seibert, unresponsive on the ground. Seibert died on the scene, APD said.

Initially APD reported that officers found a man in his 20s dead with "obvious signs of trauma" when they arrived.

Austin police are investigating a homicide on Mankato Drive in South Austin.