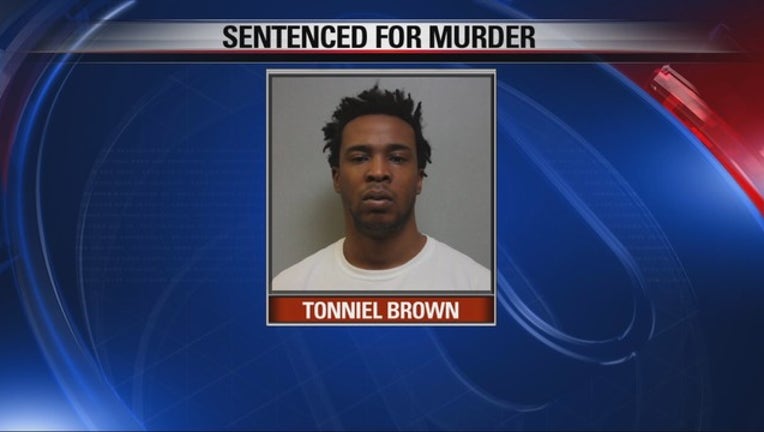 CARROLLTON, Texas - A man convicted of a 2018 murder will spend the rest of his life in prison.

Investigators say Brown shot him as he was leaving his apartment last January.

It happened at the Saddle Creek Apartments, on Country Square Drive in Carrollton.

Police say the two were co-workers, who got in a fight the day before.