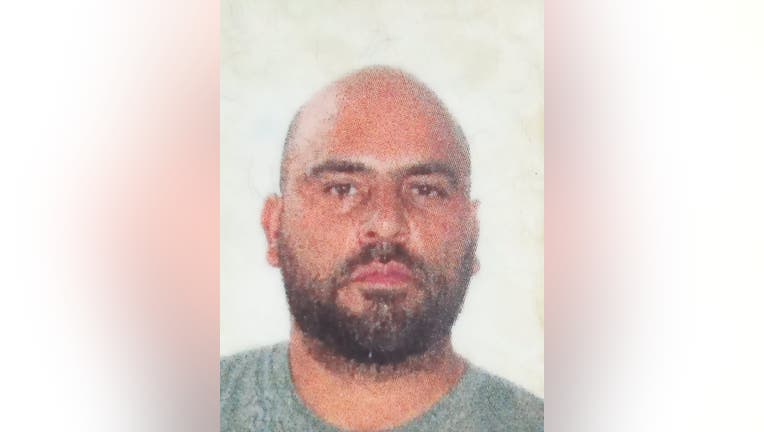 NEW YORK - A Brazilian man died when he was hit in the legs and face by fragments of a beer keg that exploded as he celebrated his birthday.

Gilson do Nascimento had just turned 43 and rented the keg to celebrate with his family at his house in the city of Campo Bom.

The tap wasn't working correctly so he apparently tried to repair it himself.

The beer apparently wouldn’t come out of the tap properly, so the locksmith shop owner decided to try and repair it himself.  That's when the pressurized container exploded.

READ NEXT:  Woman with memory loss found alone on island inhabited by bears

Firefighters arrived and found that he had serious head injuries and that he was already without vital signs.

"Today we only have memories of the incredible person he was, a person of light. Rest in peace, uncle," his niece Greice Santos told a local paper.

The incident is being treated as an accident.