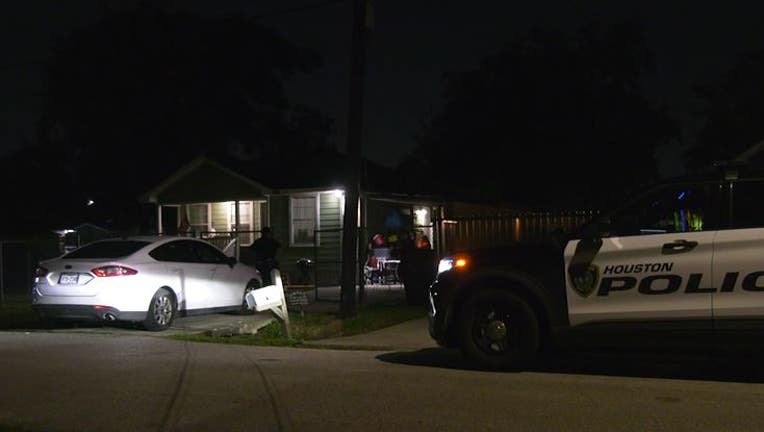 HOUSTON - Officials say a man was hospitalized after he was hit a stray bullet from possible celebrations from the Houston Astros' World Series win.

It happened a little after 10:15 p.m. in the 9300 block of E Avenue O in southeast Houston. Responding officers said they found a man with what appeared to be a gunshot wound to the back of his head.

The man was taken to the hospital, but authorities said he is expected to survive.

Preliminary information is that the man was outside with his family watching the end of the Astros game, when he felt something "like a hammer" hit him in the back of his head. For this reason, investigators believe he was hit by a celebratory stray bullet.

No additional information was shared, as of this writing.