The Killeen division of the US Marshal's Lone Star Fugitive Task Force apprehend Trejo without incident.

Trejo was then taken to the Bell County Jail and booked on a single charge of Murder, with bond set at $500,000.

Trejo currently remains in custody in Bell County while awaiting extradition back to Comal County.

The New Braunfels Police Department is investigating a homicide that happened early this morning. An arrest warrant has been issued for 23-year-old Federico Trejo, Jr.

Police say at approximately 2:25 a.m. officers were on patrol in the area of I-35 and Ruekle Road when they saw a suspicious vehicle that was stopped in the middle of the parking lot of Pit Stop #2.

Officers approached the vehicle and found that the engine was still running and a man was slumped over in the driver's seat. After several attempts to wake the man up, officers determined the man wasn't breathing so the man was pulled out of the vehicle. That's when officers found out the man had been shot.

Police say officers began life saving measures and when New Braunfels fire and EMS units arrived it was determined the victim had died.

The victim has been identified as 43-year-old Domingo Perez, Jr. of New Braunfels.

As part of NBPD's ongoing investigation, an arrest warrant has been issued for Federico Trejo, Jr. Bond has been set at $500,000.

If you have information about Trejo or any other information that could help police you're asked to call NBPD  at 830-221-4100.

You can also leave an anonymous tip with Comal County Crime Stoppers which is offering a reward of up to $5,000 for information that leads to an arrest and/or grand jury indictment. The reward is only valid for the next 30 days and will expire on November 12th.

To remain anonymous and to collect the reward, contact Crime Stoppers at 830-620-TIPS (8477), leave a tip online at http://comalcrimestoppers.org or text a tip by texting "Comal" plus your message to CRIMES (274637). 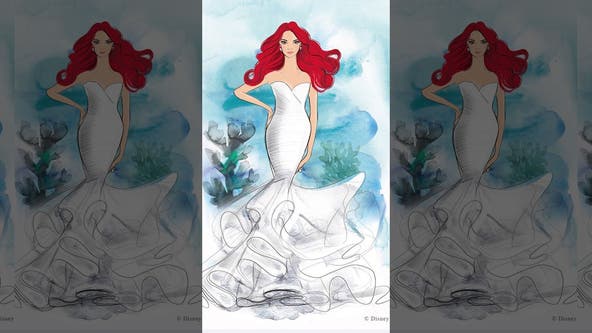