MANOR, Texas - The Travis County Sheriff's Office (TCSO) and Manor Police Department responded to an Assist EMS call in the 11300 block of Runnel Ridge Road at 9:48 p.m. on Feb. 10.

According to TCSO, deputies found 51-year-old Russell Todd Howard, of Manor, with a gunshot wound upon arrival.

Manor PD officers arrived to the scene first, and immediately began CPR. EMS staff relieved them, but their life-saving measures were unsuccessful.

Michael Todd McKee, Howard's partner, was the 911 caller who reported the shooting.

He was interviewed by detectives and later taken into custody, says TCSO. 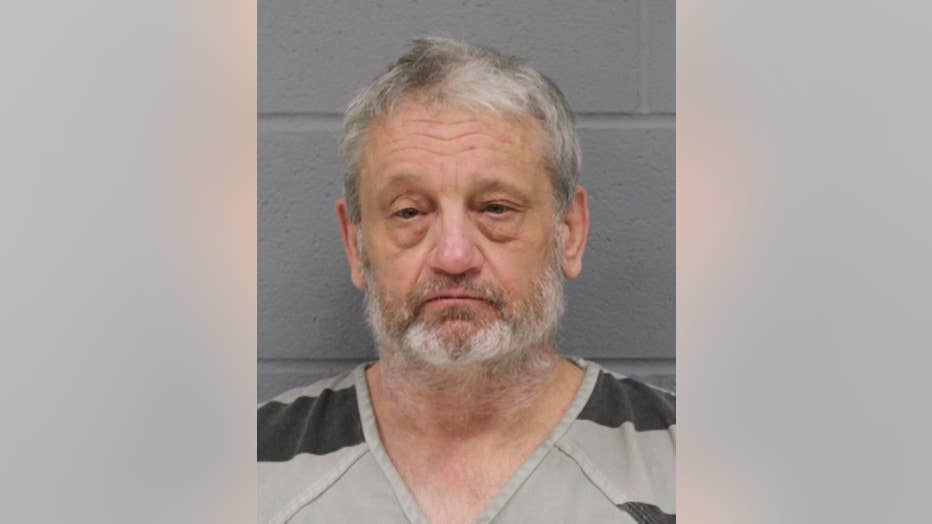 This is the fourth homicide investigation for TCSO this year.

Learn more about how you can "DO SOMETHING to end Domestic Violence" here.