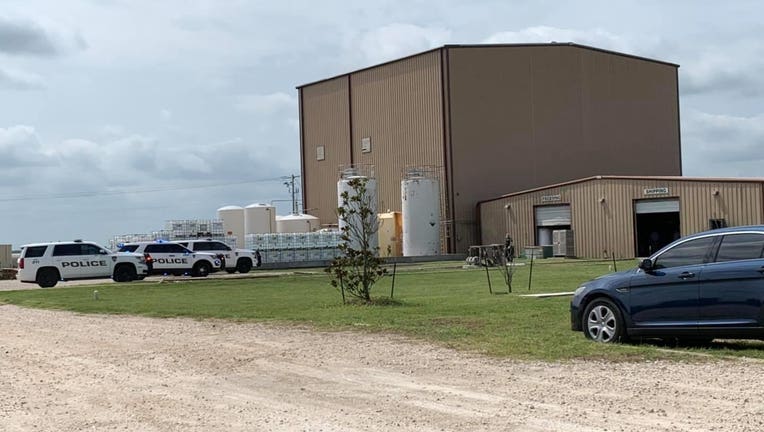 MANOR, Texas - The Manor Police Department says it is investigating a death at an agricultural factory.

The factory is owned by Bentoli Agrinutritional Inc. which, according to its website, is a global specialty livestock feed additive supplier.

Manor police say one of the employees became trapped in one of the machines and was pronounced dead.

Investigators are working to see how the incident happened.

Victim services was on scene as police say there were several employees present at the time the incident happened.

The identity of the person who died has not been released at this time but police say he had been an employee with the company for about five years.