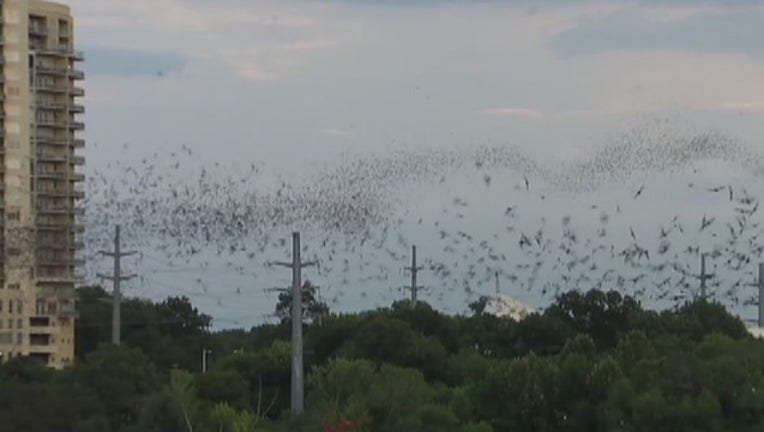 MANOR, Texas - A Manor Animal Control Officer was dispatched to a “dangerous animal call,” Monday about a Mexican free- tailed bat found in a residence that later tested positive for rabies.

The officer was dispatched to the 300 block of West Eggleston Street in Old Town Manor. According to City of Manor Facebook the resident told dispatch a Mexican free-tailed bat was found on the front lawn near the roadway.

Prior to the animal control officer arriving, dispatch advised the caller not to touch or handle the bat. However, upon arrival the caller had picked up the bat and put it in a shoebox said Manor police,

Manor Animal Control took possession of the bat and humanly euthanized it.

After submitting it to the Texas Department of State Health Services it was concluded that the bat tested positive for rabies. The resident was notified and advised to seek medical attention said Manor police.

Manor police are activating a Rabies Alert Notice due to the results. They will be sending out texts, email alerts and social media posts to notifying and educate residents to be aware of their surroundings and to report any stray or wildlife animal displaying neurological or aggressive behavior.

Should you have any questions please email Manor Police Department Animal Control at animalcontrol@cityofmanor.org or contact us at 512-282-8177.