AUSTIN, Texas - Matthew McConaughey shared a photo on Twitter about his welcome at FOX Sports. The  Academy-award winning actor, producer, and Austin icon is a part-owner of Austin FC.

McConaughey is also a 'Minister of Culture' for the new team. It is not clear why he was at FOX Sports, but MConaughey has said in the past that the baseline for his role with Austin FC is aligning values and bridging relationships. "As Minister of Culture what do I see my job, my opportunities as?  One: creative direction of how we go forward with the team, how we're branding, how we're messaging," McConaughey said.

Austin FC is set to become the 27th team in MLS and the first major league professional franchise in the Texas capital city. MLS already has Dallas and the Houston Dynamo in Texas.

Austin FC, Austin's Major League Soccer club, has already secured deposits for over 30,000 seats, even though capacity for the privately funded soccer stadium at McKalla Place will be 20,500. The soccer park at McKalla Place will offer an incredible world-class matchday experience in the City of Austin, according to their website. 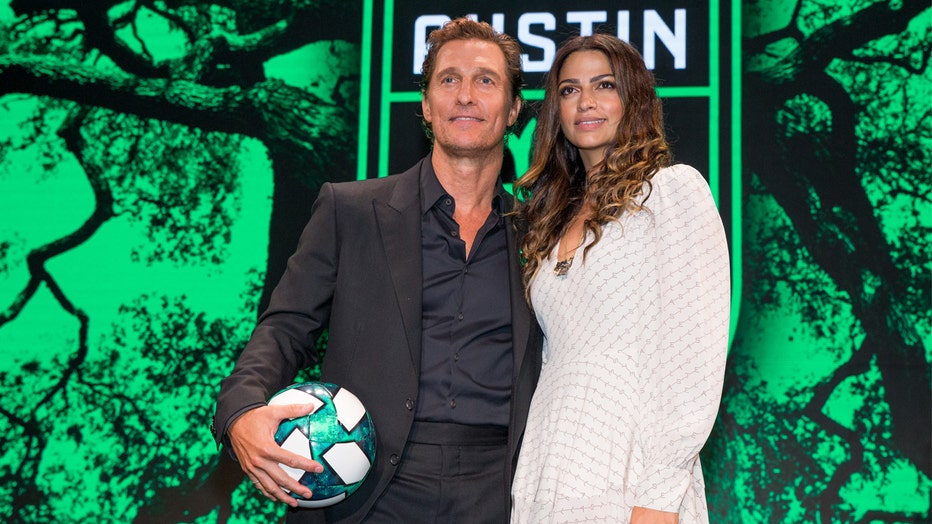 Austin FC will begin to play in the 2021 season.