How to celebrate Star Wars Day on May the 4th

With the world isolating at home due to the ongoing coronavirus pandemic, Star Wars Day couldn't have come at a better time.

BURBANK, Calif. - Disney Plus is celebrating the unofficial “Star Wars” holiday by making several titles available for streaming on its platform.

On Monday, fans will find the final chapter of the Skywalker saga, “Star Wars: The Rise of Skywalker,” available to stream two months early in honor of May the 4th — the punny calendar date known affectionately by fans as “Star Wars Day.”

The release marks the first time fans will be able to stream the complete nine-part Skywalker saga all in one place, the company said. 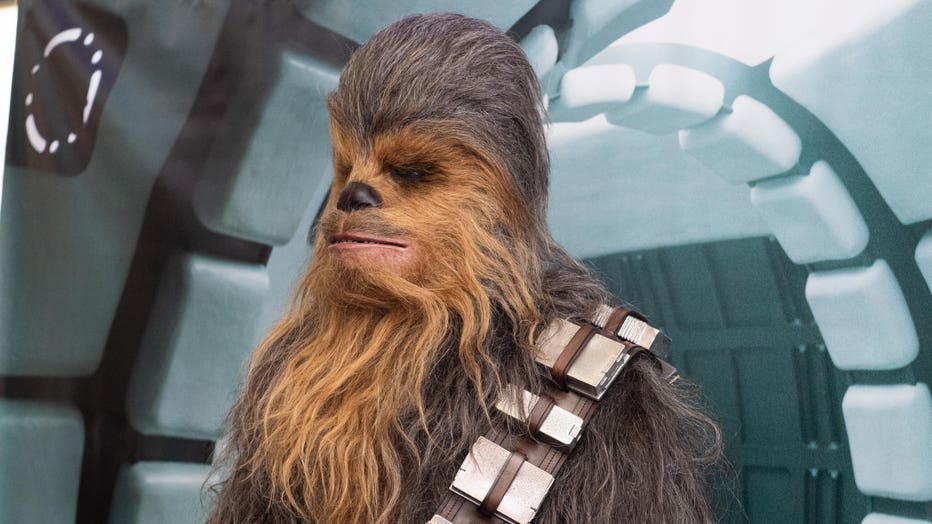 Also being released Monday is the premiere of “Disney Gallery: The Mandalorian,” an eight-episode documentary series on the first live-action show in the franchise with interviews, behind-the-scenes footage and roundtable conversations with creator Jon Favreau.

Additionally, Disney Plus released the final episode of “Star Wars: The Clone Wars.” The animated series began as a feature film in 2008 — and later debuted as a television series on Cartoon Network, Netflix and Disney Plus for a total of seven seasons.

“May the force be with you” is a commonly spoken phrase throughout the “Star Wars” franchise. The Force is a mysterious spiritual energy that, when used properly, gives the Jedi, the Sith and others powerful abilities, according to the franchise’s website.

Many characters repeat the phrase as a way of wishing someone good luck, hoping that the Force will work in their favor.

With the majority of fans quarantining at home due to the ongoing coronavirus pandemic, there will be more time to binge-watch the entire saga from the couch in honor of the holiday — as well as play “Star Wars”-themed video games and board games.

If crafting is your thing, StarWars.com has several project ideas to make at home, including “Mandalorian” magnets and Chewie and the Porgs painted rocks.

The official “Star Wars” YouTube account shared a compilation video with clips from various movies and television shows in celebration.

“Today, we celebrate the Force with us all,” the caption reads.

May the Fourth (be with you).