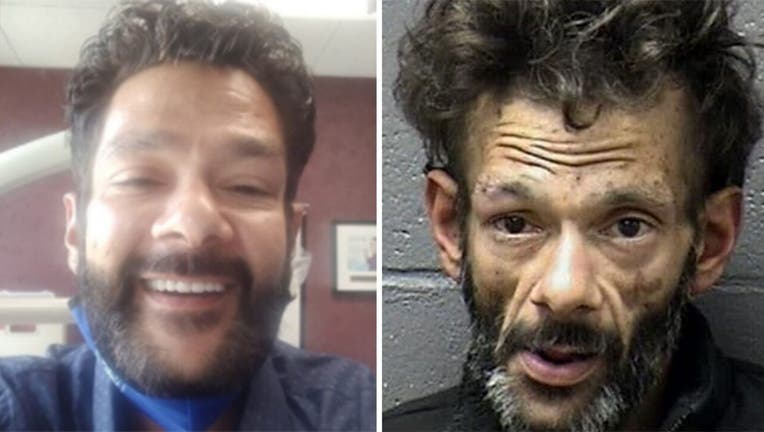 'Mighty Ducks' alum Shaun Weiss showed off an amazing transformation after becoming sober. At left, Weiss smiles with a new set of teeth. The right photo is his mug shot from a January 2020 arrest. (Facebook/Marysville PD)

"Mighty Ducks" star Shaun Weiss has reached over 200 days of sobriety and appears to be healthier and happier in a shocking new photo.

The actor, who in recent years has faced a number of hurdles amid a struggle with addiction, was smiling wide on Thursday in a photo shared by his pal Drew Gallagher. In the picture, Weiss, 42, looked virtually unrecognizable as compared to his mug shot stemming from an arrest in January. He now appears to have a fuller face and a brand new set of teeth.

"Weiss is thriving. His face and mouth feels like 'tenderized meat' as he recovers from each oral surgery, but he is feeling blessed to be getting a new set of permanent teeth. His progress has been smooth and steady and he is well over 225 days sober. More pics and video soon," Gallagher wrote on Facebook.

Gallagher revealed in late August that Weiss had undergone surgery to have his new upper teeth installed. He thanked his doctor and fans for "supporting along the way."

Back in January, Gallagher created a GoFundMe page to help save Weiss's life. The friend claimed the actor had turned to drugs and suffered from depression following the loss of his parents.

"Before long Shaun was sleeping on my couch and eventually the streets where he is beaten up and has any belongings stolen," Gallagher alleged.

At the time, Gallagher shared a concerning photo of Weiss, who looked frail. The GoFundMe page raised over $13,000 and Gallagher confirmed last month that the money would be spent on "his sober-living as well as buy some groceries."

"Still a long road ahead but growing each week!" the pal added. 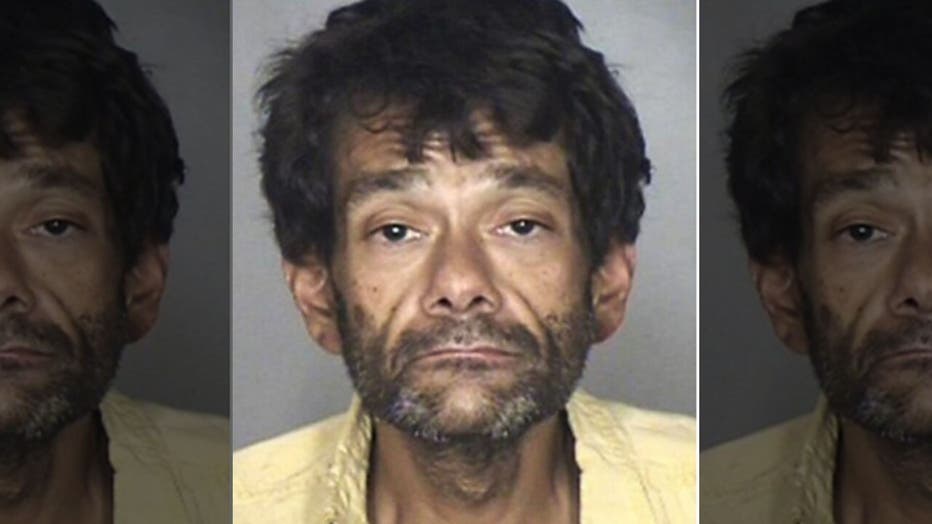 It was reported in March that Weiss would be released from a jail in Yuba County, Calif., to head to a rehab facility in Orange County. His treatment reportedly involved the star undergoing a one-week detox followed by 90 days in a treatment facility.

After that, reports said he would remain in an intensive outpatient-partial aftercare sober-house program before being transferred to a sober-living home.

He was arrested in Marysville, Calif., in January for breaking into a person's garage and gaining entry into their car.

The incident followed two other arrests in 2018. One was for public intoxication and the other for shoplifting.

Weiss is best known as the goalie Greg Goldberg in the "Mighty Ducks" franchise.