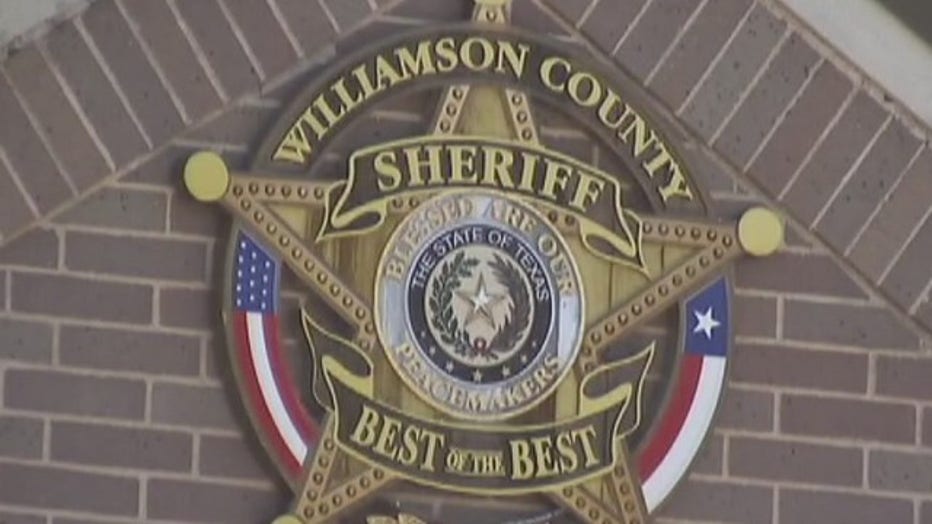 Gleason formerly served in the Williamson County Sheriff's Office, starting as a corrections officer, rising through the ranks and eventually retiring as Assistant Chief Deputy, says his campaign website.

Chody was running for a second term as Williamson County Sheriff, having been first elected in 2016.

Gleason says his first official act as sheriff may be a high profile arrest. He says he has plans to arrest Williamson County Judge Bill Gravell, who denies any wrongdoing. That will have to wait until January after Gleason is sworn into office.