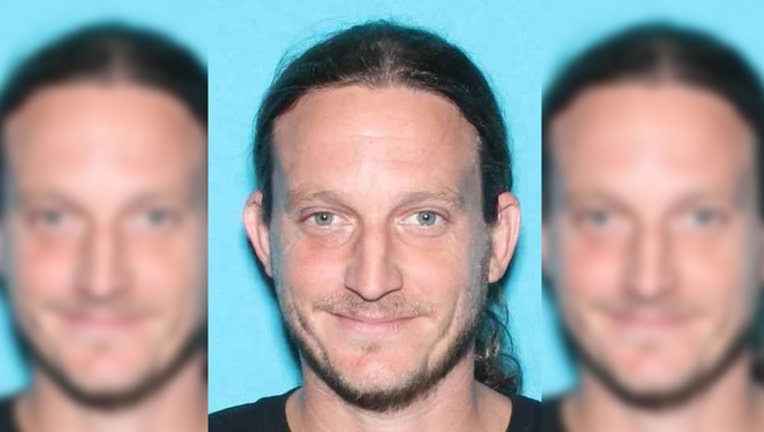 ROUND ROCK, Texas - UPDATE: According to the Round Rock police, Ingle was found at an Austin hospital. A nurse at Dell Seton Medical Center in Austin saw his photo from a news story and recognized him as a patient being treated at the hospital. His identity was confirmed by Austin police and family members have been notified.

Casey Joe Ingle, 36, was reported missing on Sept. 3 by a family member.

He is 5 feet, 11 inches tall and weighs about 195 pounds. He has long brown hair, often worn in a ponytail, and hazel eyes.

He was last seen on August 30 at the Roadhouse Bar. At the time, he wore a black t-shirt and blue jeans.

The Round Rock Police Department is actively investigating this case. If anyone has information, they should contact the Department at (512) 218-5500.

To send an anonymous tip via text message to the Round Rock Police Department, text the keyword RRPD and your message to 847411 (tip411).