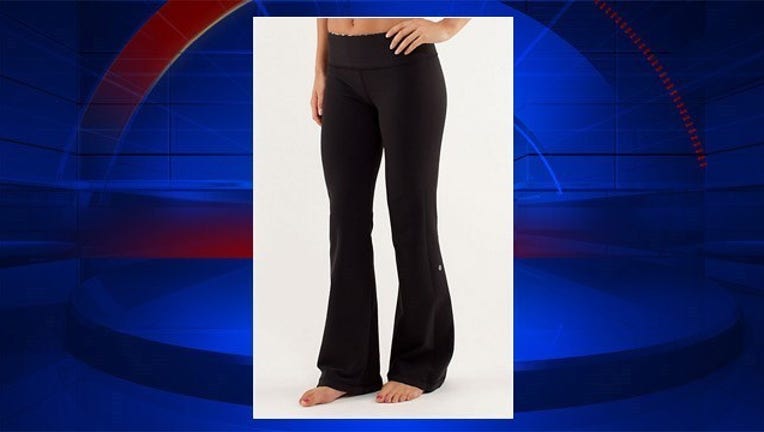 Representative David Moore has introduced a measure to add teeth to the state's indecent exposure law.

The proposal would outlaw any nipple exposure, including men's, and any clothing that "gives the appearance or simulates" a person's butt, genitals, pelvic area or female nipple.