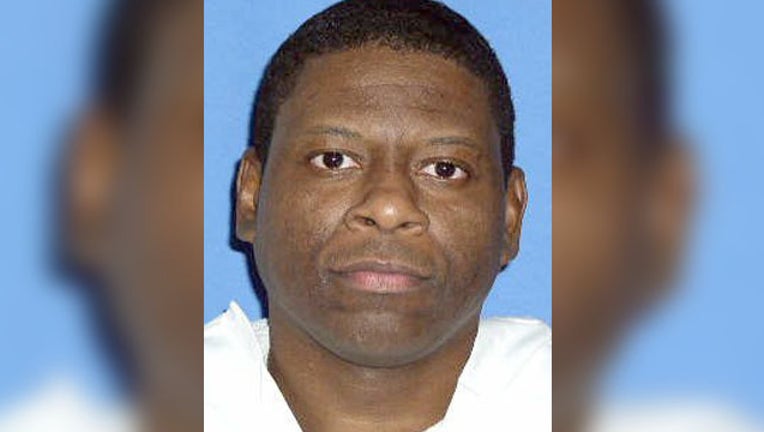 The Texas Court of Criminal Appeals ruling Wednesday is the latest in a long appeals process for convicted killer Rodney Reed. He's on death row for the rape-slaying 20 years ago of 19-year-old Stacy Stites, whose body was found off the side of a road in Bastrop County.

Reed was arrested nearly a year later when his DNA surfaced in another sexual assault case. He long has insisted he and Stites had a consensual sexual relationship.