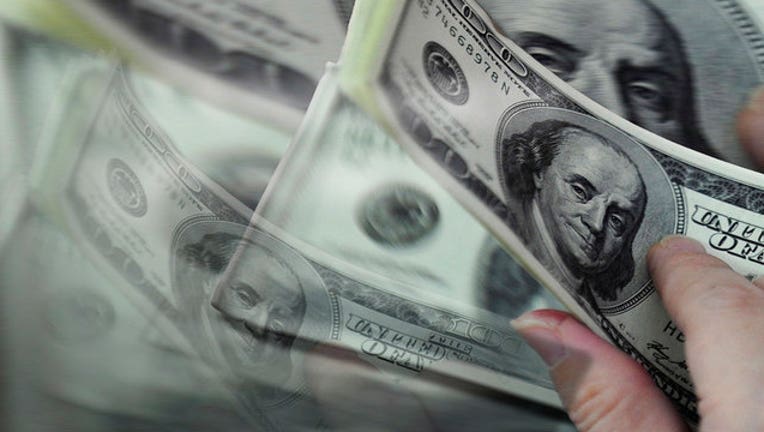 NEW YORK (FOX5NY) - Many Americans are not thinking about retirement until much later.  A new survey finds 37-percent of people expect to work past the age of 70.  That is a jump of 30 percent from just two years ago.

The group Willis Towers Watson surveyed nearly 5,000 U.S. workers and only 26 percent expect to retire before the age of 65.

Gender plays a big part in how people view retirement.  60 percent of working men rank saving for the post-employment life as a top priority.   In contrast, saving for retirement was the fifth-highest priority for most women with 64 percent viewing meeting daily living costs as a top concern.

Researchers say women aren't questioning whether they are able to save for retirement.  Instead, they wonder if saving is important.

At the same time, workers’ retirement confidence has declined following several years of steady improvement. More than half of respondents (57%) feel confident they have enough financial resources to live comfortably 15 years into retirement, but that is down from 69% in 2015.

Among other findings from the Global Benefits Attitudes Survey:

-Three in four workers (74%) believe their generation is likely to be much worse off in retirement than their parents’ generation.
-About two-thirds believe Social Security (68%) will be much less when they retire than it is now and government medical benefits (66%) will be worse.
-Half of workers (50%) plan to retire from their main job but will keep working for some time before fully retiring.