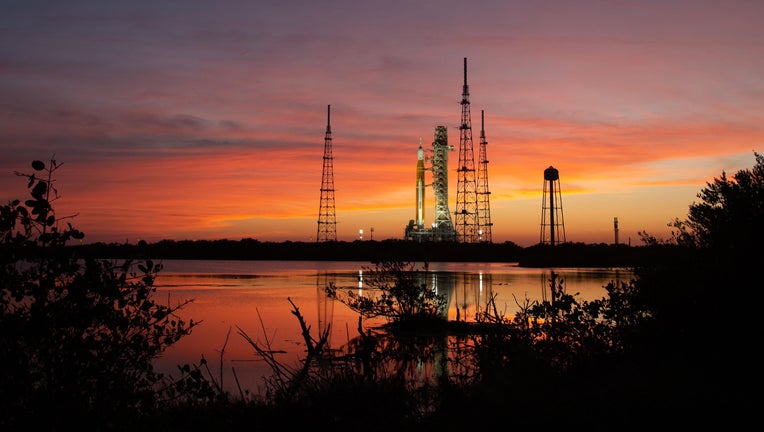 CAPE CANAVERAL, Fla. - NASA’s mega moon rocket will soon be heading back to the Vehicle Assembly Building to undergo repairs after a series of technical issues sidelined an important wet dress rehearsal meant to determine if the agency is on track for sending astronauts back to the moon.

The space agency announced the move Saturday and said while back at the VAB, engineers will replace a faulty valve and examine a small leak in a device that connects the launch platform to the rocket.

The Space Launch System rocket and Orion spacecraft have been at Launch Pad 39B at the Kennedy Space Center since March 19, but crews have been unable to successfully conduct a full dress rehearsal because of technical issues.

NASA’s Artemis Mission Manager Mike Sarafin said the longer the rocket stays at the pad, the more stress is placed on the vehicle.

"It’s 32 stories tall every time the wind blows against it, it creates a bending movement and over time, that adds up," Sarafin said. "We got to weigh that against environmental exposure out in the field, but then also the rollback to the Vehicle Assembly Building to reattach a wet dress rehearsal actually put stress on the vehicle as well." 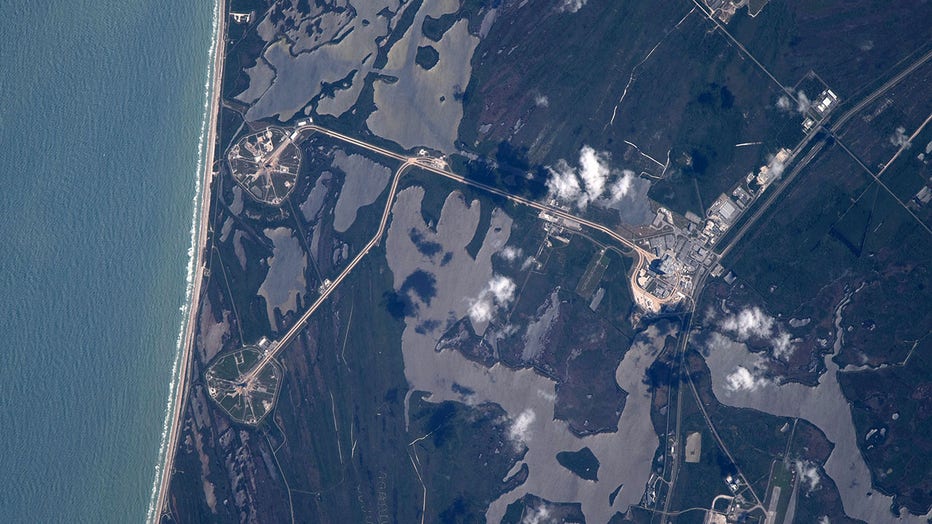 The agency is expected to address Monday when the Artemis team could potentially try to reconduct the dress rehearsal.

It is unclear how the delays could impact future Artemis missions.

Former Space Shuttle Program Manager Wayne Hale, who spent 32 years with the agency, posted on Twitter that he still has trust in his former colleagues, but they need to become more transparent in light of the recent failures.

NASA tentatively planned to launch the uncrewed Artemis I mission into space in June, with the intent of sending astronauts to the moon by 2025 on a future mission.