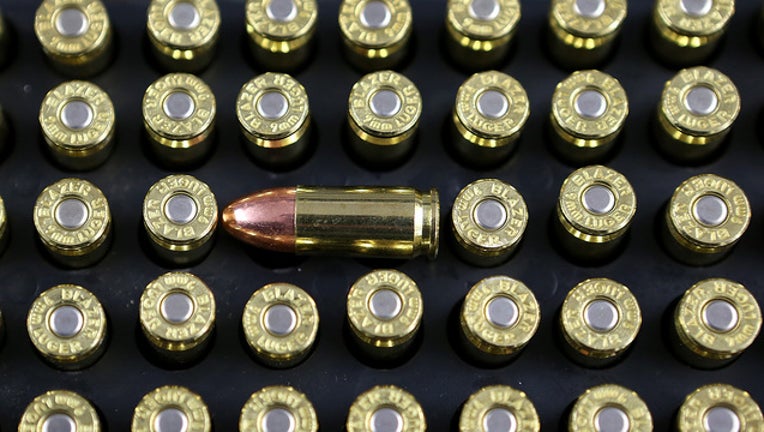 ANNAPOLIS, Md. (AP) - The Naval Academy's superintendent says the school's football team won't use "Load the Clip" as its motto amid concerns it was insensitive to victims of gun violence.

Superintendent Sean Buck told the Capital Gazette Friday that the slogan was insensitive to the community and inappropriate.

The Academy is located in Annapolis, where a gunman last year shot and killed five people inside the Capital Gazette newsroom.

The motto was selected by team captains. Coach Ken Niumatalolo had said he was leery of the slogan but recognized that midshipmen have a level of familiarity with firearms and intended the slogan to reflect a commitment to being prepared.

The captains have selected "Win the Day" as a new motto.