HAYS COUNTY, Texas - The Hays County Sheriff's Office says a man has been arrested after a traffic stop resulted in the seizure of nearly two pounds of marijuana and several THC products.

Officials say that a patrol deputy stopped a vehicle on September 11 for a traffic violation and that the deputy detected the odor of marijuana. This lead to the seizure of approximately 1.83 pounds of marijuana and 108.78 grams of THC products, including THC edibles, THC vape cartridges, and THC wax/dabs.

Two adults and two children were in the vehicle at the time of the traffic stop. Officials say the driver of the vehicle was 27-year-old Joel Rene Rodriguez. 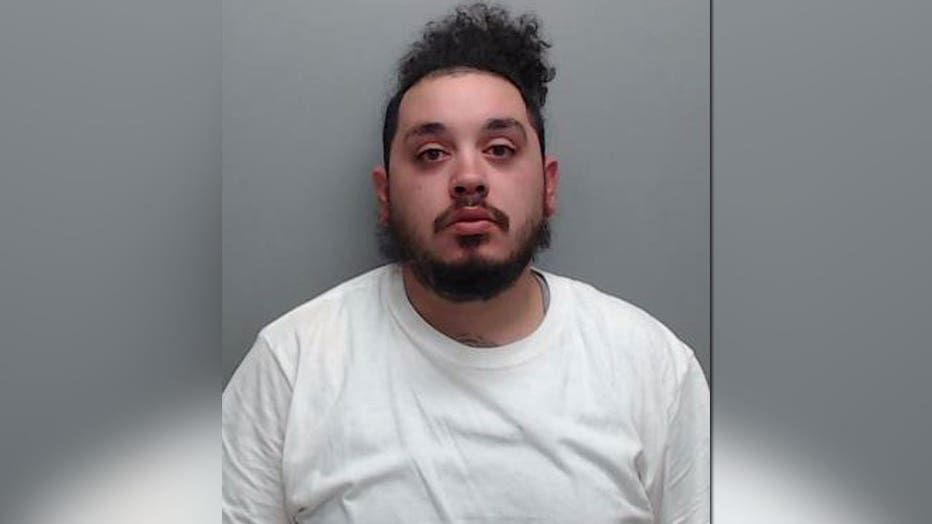 Rodriguez was booked into the Hays County Jail for manufacture or delivery of a controlled substance, a first-degree felony, and possession of marijuana, a state jail felony.