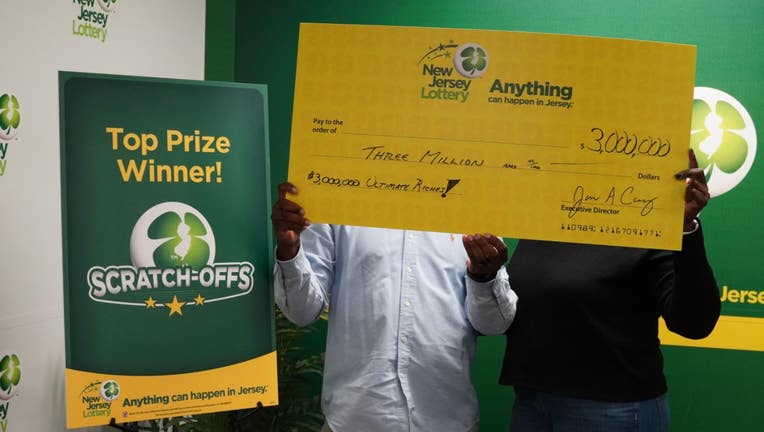 A New Jersey man is richer after his luck continued with 3 scratch-off tickets he purchased in a single day.

MOUNT HOLLY, N.J. - A New Jersey man has proven that three truly is a lucky number.

The anonymous man purchased a scratch-off ticket with his coffee and muffin on March 25 and won $50.

Later that day his luck continued when he won $100 from a second scratch-off ticket he purchased that day.

While running errands, he stopped at Rancocas Wine and Spirits in Mount Holly, where he grabbed one more ticket. 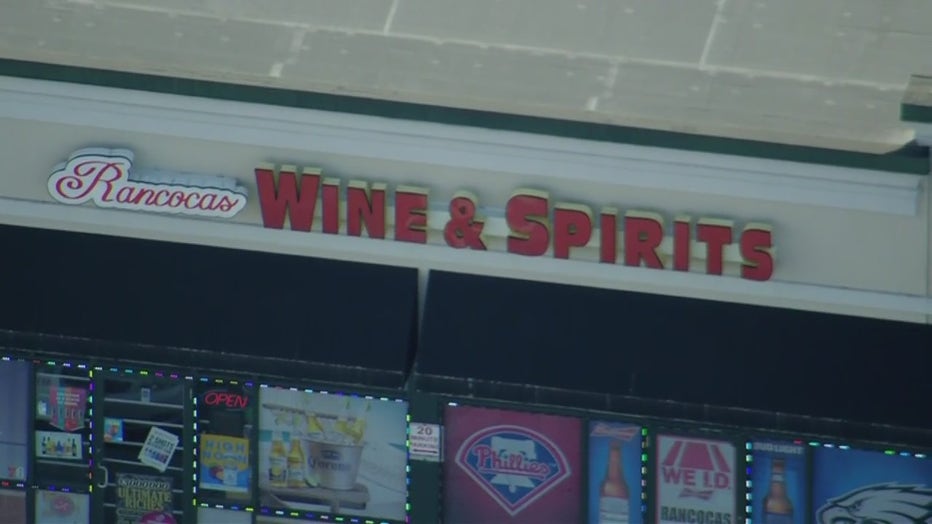 After scratching the barcode and scanning the ticket, he was prompted to see the store clerk.

The third time was truly the charm as the store clerk notified the NJ man that he won the big prize of $3,000,000.