SCHAUMBURG, Ill. - A man accused of driving a vehicle into and through Woodfield Mall in northwest suburban Schaumburg earlier this month is facing felony charges.

Javier Garcia, 22, was charged with one felony count each of terrorism and criminal damage to property, according to a statement issued Sunday by Schaumburg police.

After his arrest, he was sent to AMITA Health Behavioral Medicine Institute for treatment but was released on Sept. 27, police said.

An investigation determined Garcia acted alone, and authorities still aren’t sure of a motive behind the incident, police said.

There isn’t reason to believe he was targeting a specific person or store within the mall, according to police.

On Sept. 20, Garcia, of Palatine, allegedly crashed a black SUV into the mall through an entrance near Sears and Rainforest Cafe, police said. The car proceeded to speed through the mall, crashing into displays. 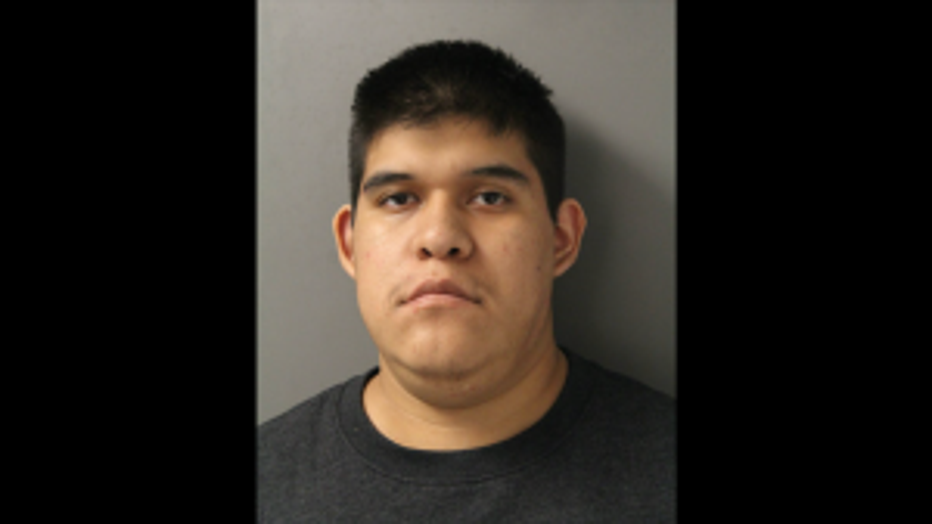 Garcia was stopped by shoppers before officers arrived and took him into custody, police said. No one was struck by the car but three people were taken to a hospital for “very minor” injuries, police said at the time.

There is no bail for Garcia following the incident, officials said.