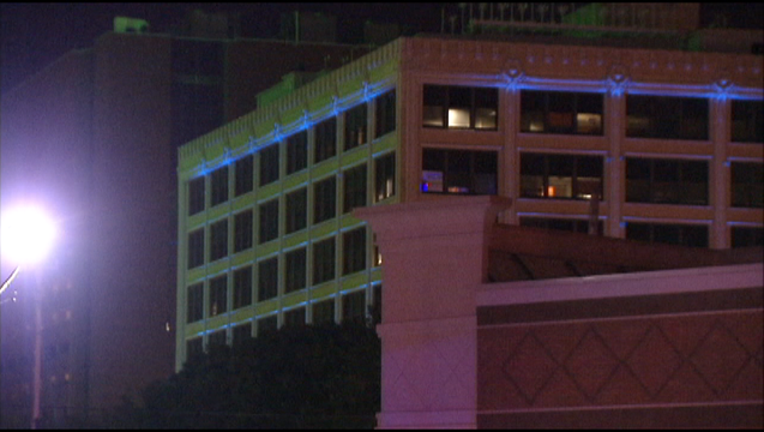 Dallas police officers who used a bomb robot to kill the sniper who ambushed officers and civilians during a downtown protest will not face charges, a grand jury has determined.

The Dallas County District Attorney said in a release on Wednesday that the grand jury no-billed those officers involved after evidence was presented about the July 7, 2016 attack.

"Our thoughts and prayers continue to be with the families of those who lost their lives that night, the officers who were injured, and all of the men and women who courageously put themselves into harm's way, all in an effort to protect our community," the DA's office said in a statement.

Four Dallas police officers and one DART officer were killed in the ambush shooting during a protest of police brutality. Officers wound up cornering suspect Micah Johnson inside an El Centro College building and police command staff agreed to use a remote controlled robot with explosives strapped to it to kill him.

Dallas police have not commented publicly on the grand jury’s decision.

Grand jury reviews are standard in cases where officers use deadly force.