The Austin Fire Department says Hector Anthony Rodriguez is charged with arson for the fire at the San Fernando Motors in the 8500 block of North Lamar.

AUSTIN, Texas - A man has been arrested in connection to a fire at a North Austin car dealership and is now facing an arson charge. The Austin Fire Department says Hector Anthony Rodriguez is charged with arson for the fire at the San Fernando Motors in the 8500 block of North Lamar. Rodriguez faces up to 20 years in jail and a fine of up to $10,000.

Court documents state that the Austin Police Department responded to a report of glass breaking at San Fernando Motors at around 4:14 a.m. on February 6, When APD officers arrived, they found the dealership on fire and requested a response from AFD. While checking for victims, APD officers encountered a man who was identified as Rodriguez. 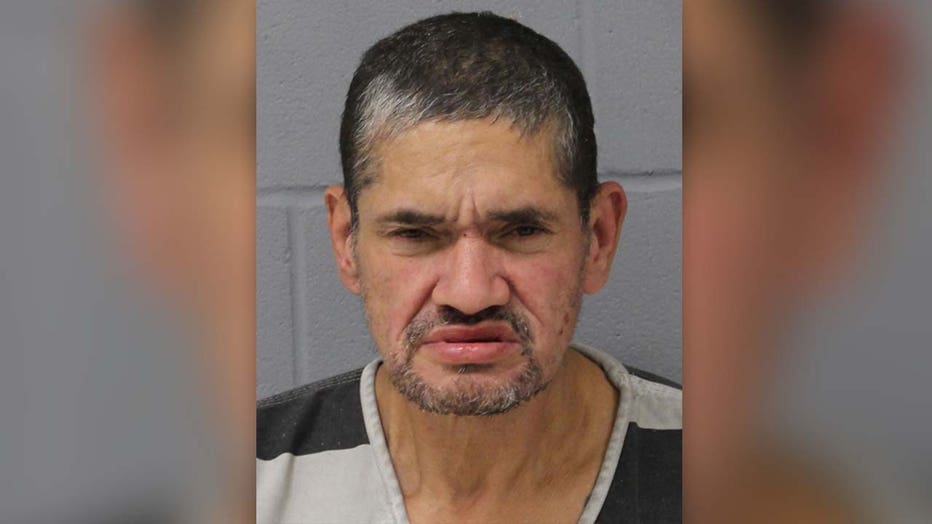 The documents state that Rodriguez told APD officers that he had used gas in a plastic water bottle and a lighter to start the fire. Rodriguez reportedly also said that he had opened fuel caps and was going to set a vehicle on fire as well in an attempt to get an emergency services response.