The Austin Police Department asked for the public's help in locating Frances Charlene Simmons, who was last seen Thursday morning at her North Austin home.

Simmons had been last seen at her home in the 3700 block of Orell Court around 11:30 a.m. Sept. 15. She reportedly told a relative she was driving to the Department of Motor Vehicle, but had not been seen or heard from since then.

Simmons was reported missing around 10:10 p.m. the same day. 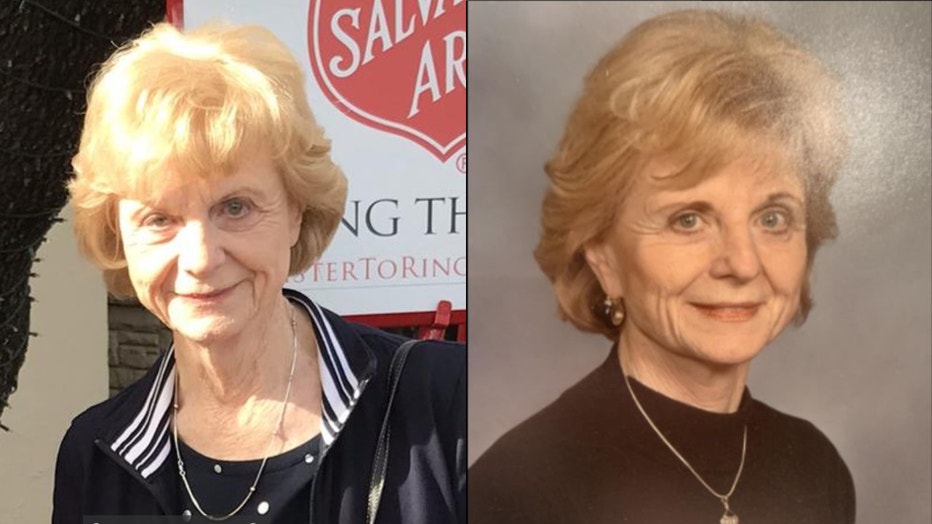