After a little over 12 months into the five-year-long project, elements of the new Oak Hill Parkway are beginning to take shape.

AUSTIN, Texas - Construction on the Oak Hill Parkway in Southwest Austin recently passed the one-year mark. When it’s done, the project will transform the US 290 / SH 71 interchange known as the "Y."

After a little over 12 months into the five-year-long project, elements of the new Oak Hill Parkway are beginning to take shape.

TxDOT crews have already finished one of the new frontage roads west of the Y, and now they’re working on one to the east. There they’re also building one of the 21 bridges that will be going up, as well as retaining walls and sound barriers. 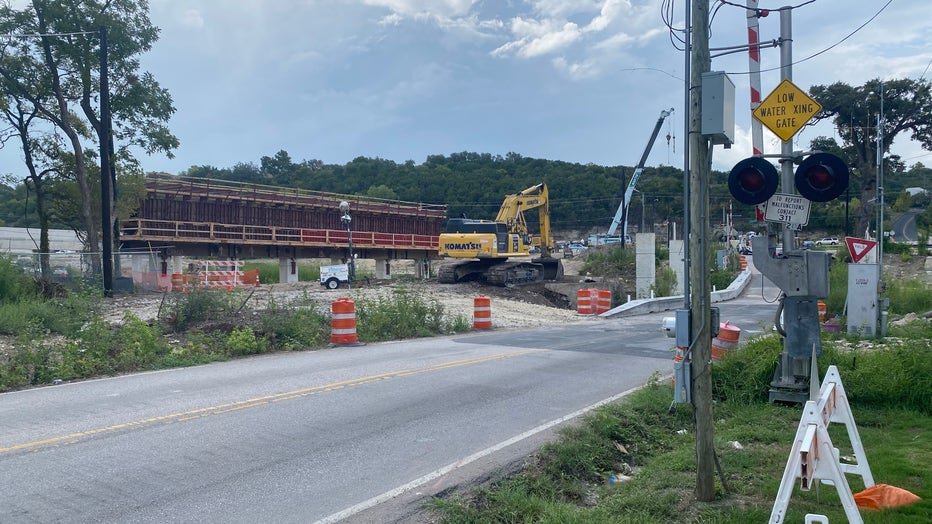 "We're taking an outside-in approach on the Oak Hill Parkway, which means we're working on either end of 290 and working our way toward the middle," said TxDOT spokesman Brad Wheelis.

As that happens, traffic has gone from bad to worse.

"It’s awful. Yes. Every day, no matter what time of day it is," said Welch.

Officials are trying to keep major closures to evening and overnight hours.

"We appreciate the public being patient with us. We know it's an inconvenience," said Wheelis.

The end goal is to essentially turn 290 into a freeway in that area, with up to three lanes in each direction, flanked on each side by two-to-three-lane frontage roads, plus two new flyovers to connect with 71, which will also be widened to five lanes.

TxDOT is using what’s called a "design/build" model, meaning they can actually tweak the design as they go.

"People are going to see a vast difference whenever they get on the roadway when this project is complete," said Wheelis.

TxDOT officials say getting this project done is crucial, given the tremendous growth in population and traffic in recent years, a trend that’s only expected to continue.

"For US 290, we reached capacity back in the 90s," said Wheelis. "And so we needed to beef up capacity and we needed to do it decades ago." 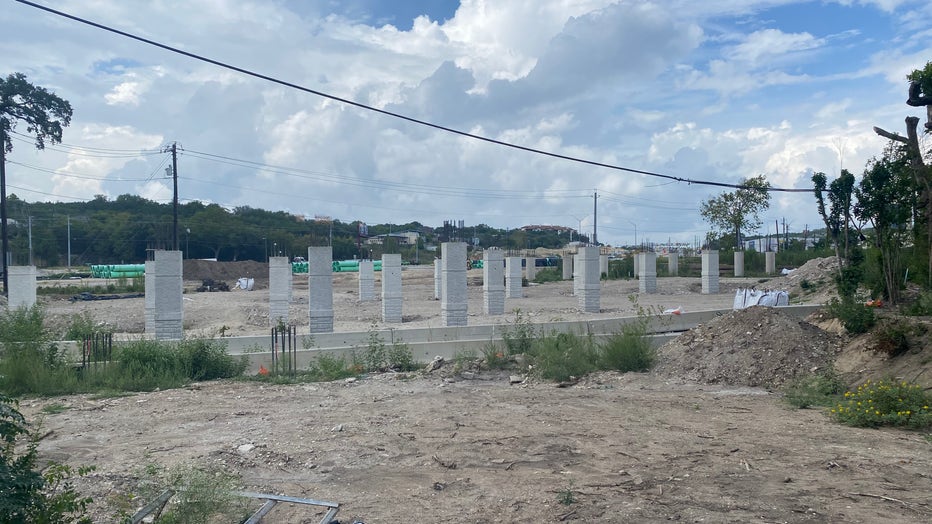 How do neighbors feel about the changes?

"It’s going to be a good improvement," said Thomas.

"Well, for the growth—yes, but it’s not great for the people that have been here their whole lives," said Welch.

As backups continue, some drivers are getting creative, by taking back roads around the Y.

"There's a light at the end of the tunnel, so it's going to get better eventually," said Wheelis.

The Oak Hill Parkway is slated to open in 2026.

For the latest updates on construction, and a heads up on upcoming road closures, visit the Oak Hill Parkway website or Twitter page.