A 13 year old boy was shot by a 12 year old boy at Madison Park Academy in East Oakland. Both boys attend the school. Students describe a chaotic and terrifying scene.

OAKLAND, Calif. - Despite a "devastating" school shooting in Oakland where a 12-year-old is accused of shooting a boy one year older than himself, Madison Park Academy is open on Tuesday, the district said in a statement.

"Our hearts are with the student who suffered this awful injury and their family," the Oakland Unified School District communications team wrote in a letter to the community.

Because both boys are minors, limited details will be made public.

"It is also unlikely that we will be able to clarify or correct rumors while the investigation is underway," the district said in its statement.

The shooting was reported at the school in the Sobrante Park neighborhood about 1:30 p.m. on Monday, police said.

Officers found a 13-year-old boy with a gunshot wound, and another boy ran away after the shooting but was quickly taken into custody, Oakland Police Chief LeRonne Armstrong said at a press conference.

The wounded student was hospitalized in stable condition, he said.

An eighth grader at the school told KTVU it was her friend who was shot in the stomach.

"I was hanging with my friends when I heard the gunshot At the time I didn't know it was a gunshot," the student said.  "I was sticking around until I heard my friend screaming. It turns out he was the one who got shot."

Pemita Acevez said the 13-year-old was running and screaming for help.

"He looked distressed. He looked tired in general. He was really scared."

Armstrong said both boys were students at the school, which has about 750 students in grades six to 12.

Students at the school say they hid in classrooms and the gym.

"I was worried that was potentially my last moments in case he decided to go ballistic and go crazy. I texted my dad, gave him information, I texted my mom," said a 17-year-old student.

Other details weren’t immediately released or remained under investigation.

"It saddens me to even think that a kid would bring a gun to school," Armstrong said. "No parent wants to send their kids to school in the day and then be called saying your kid’s been shot. It’s the worst thing that you can hear."

The district also commented on what a tragedy it was that a gun was brought on campus and that violence erupted among such young children.

"News of a firearm on a school campus is devastating for our students, families, school staff and the greater Oakland community, especially because our schools are considered places of peace and learning for our young people," the district said. "Violence across our nation and here in Oakland has been on the rise, and this is an example of how problems in the community can reach into the schools. We must come together to address guns and violence in our Oakland community and with our youth."

The school had a police officer on campus until last year.

Now, even some city leaders say maybe school police officers should be brought back. 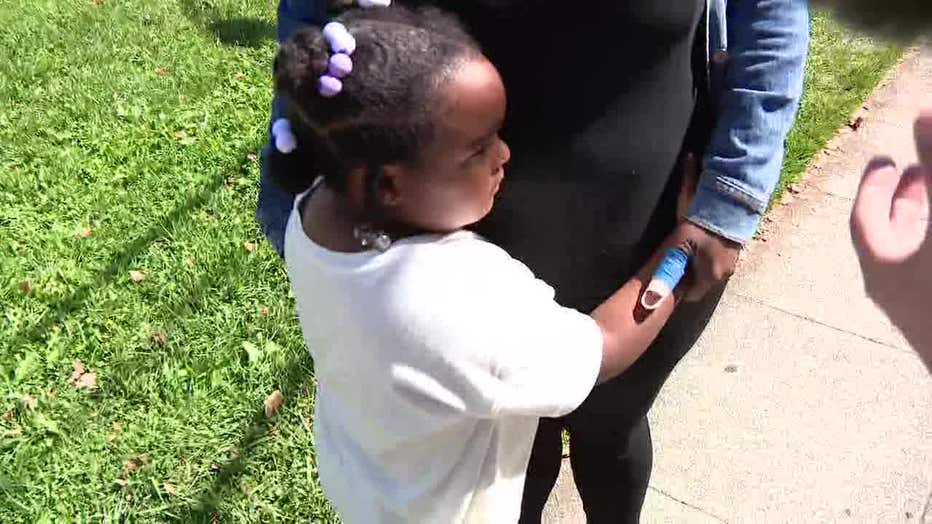 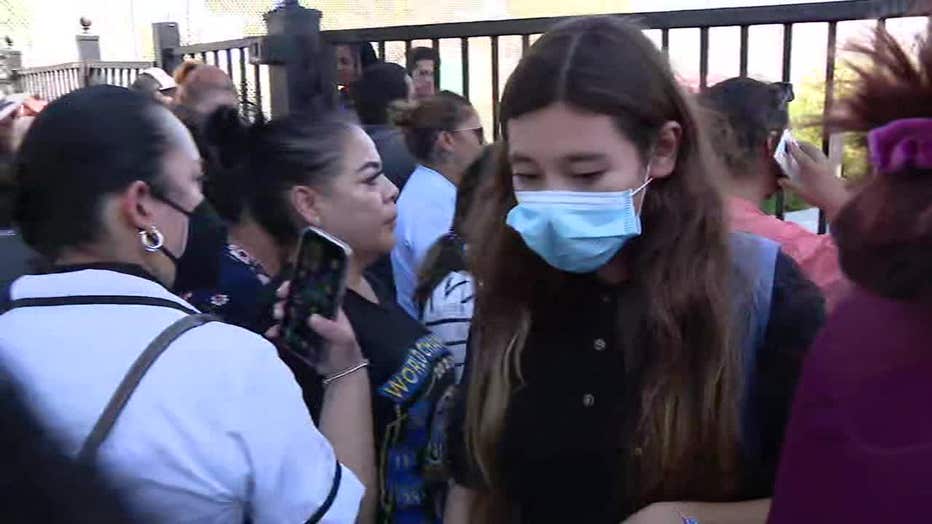 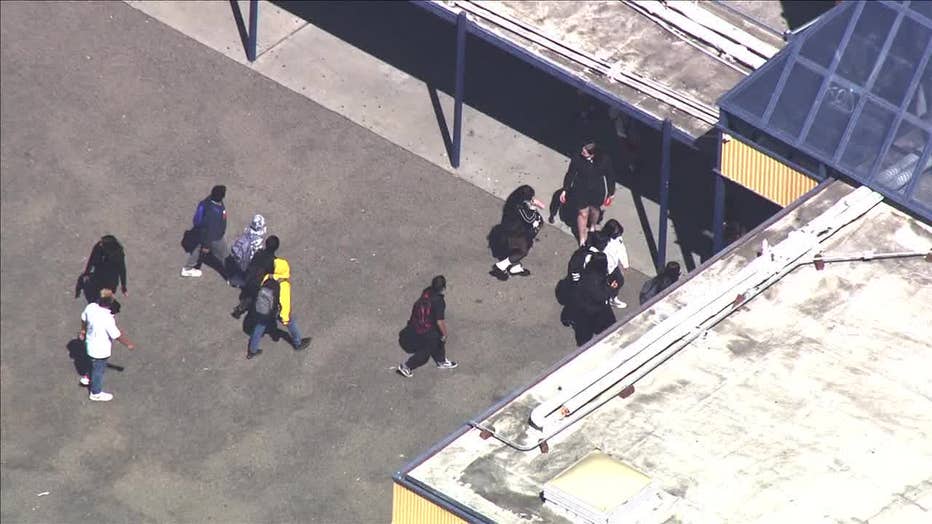 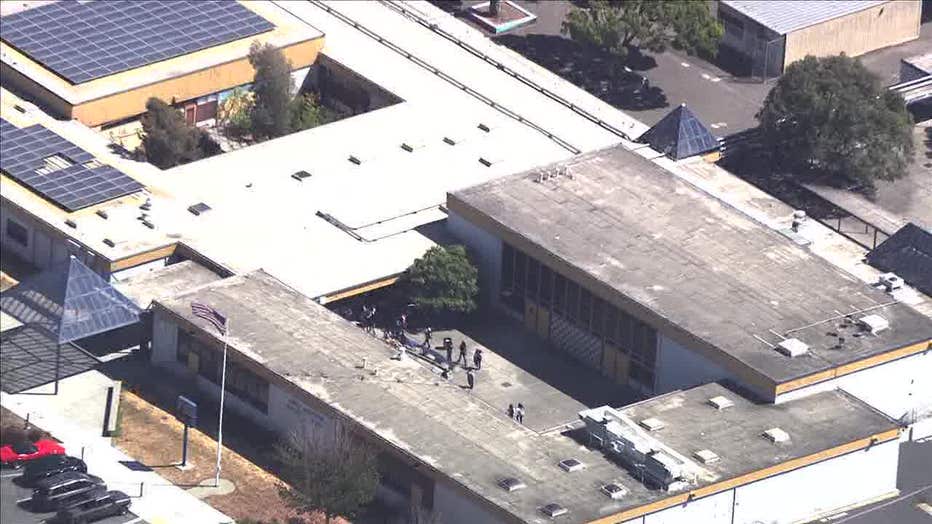