AUSTIN, Texas - A new exhibit exploring the history of the Watson Chateau is now available online.

The digital exhibit is being presented by the Oakwood Cemetery Chapel and looks at the cultural history of both the Chateau, which is located within the University of Texas at Austin campus, and its owners, some of whom reside at the cemetery. 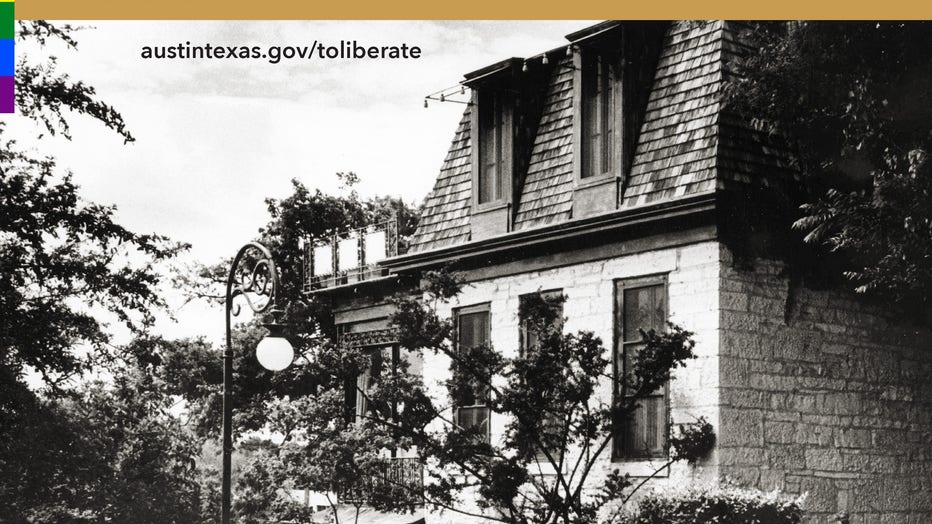 The chateau is believed to have been built in 1853 by Margaret Neville Bowie, the wife of Rezin Bowie, the brother of James "Jim" Bowie who died during the Battle of the Alamo in 1836. The chateau saw a list of owners including doctors, land speculators, attorneys, farmers, a hairstylist and a secretary, says the city of Austin.

The home's final owners were a gay couple, Arthur P. Watson and Bob Garrett, who lived together at the Chateau for almost 50 years and hosts parties for Austin's elite and for the gay community, says the city. The exhibit also includes some history of Austin's LGBTQ community.

The rapidly deteriorating house still stands vacant and is now owned by the University of Texas.