The North Texas man who founded the Oath Keepers will face trial on seditious conspiracy charges on Sep. 26. Eleven Oath Keepers were arrested and charged in the Jan 6 insurrection trying to keep Congress from certifying President Joe Biden's 2020 electoral victory.

DALLAS - The North Texas man who founded the Oath Keepers will face trial on seditious conspiracy charges on Sep. 26.

One of the 11 has accepted a plea bargain. Ten are now set for trial.

The 10 remaining are split by the federal judge into two groups with one trial in July and the second set for late September.

Defense attorneys say the best strategy for their clients is to try them all together. 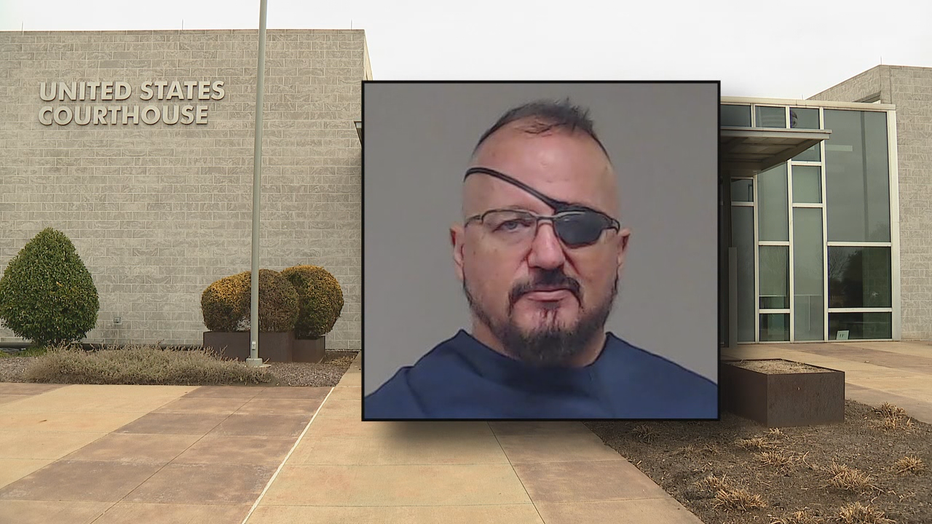 Elmer Stewart Rhodes, founder of the far-right Oath Keepers militia, is among the 10 indicted on the charge of seditious conspiracy in the Jan. 6 Capitol riot.

"We would like to try this case together," he said.

The case is unique because the men were all at the Capitol when it was attacked and also communication among themselves and others through email. They used a text messaging chat program called "Signal" and other encrypted contact.

"We have a belief, without getting too much into strategy, that many of our clients want to testify and will testify in their own defense in this trial, which makes this case unique," Linder said. "The problem with having two trials is that the July group, if they're forced to go to trial in July, could not use our client’s testimony in September. They couldn't come in and testify for this July group."

Richard Roper is a former U.S. attorney in the Northern District of Texas.

"Because they're not on trial and they don't want to give the government a shot at cross-examining or hearing their testimony before their trial," he said. "If all these defendants testify and they have one story that they tell, I think the strategy for the defense, as I understand from the hearing, is that they think that that will benefit them. They all have one clear story demonstrating that they're not guilty."

The judge is wrestling with logistics, though as much as the law, that no courtroom is large enough to hold ten defendants and their attorneys, who are pushing for a September trial.

"I respect his decision in trying to balance that and protect their rights," Linder said. "But I think the bigger right is the defendants, at the end of the day, need a fair trial. And the more fair trial is to try them all together."

Linder is filing a motion asking the judge to reconsider his ruling and find a way and a place to try all the Oath Keepers at trial. It’s expected to last about two months.