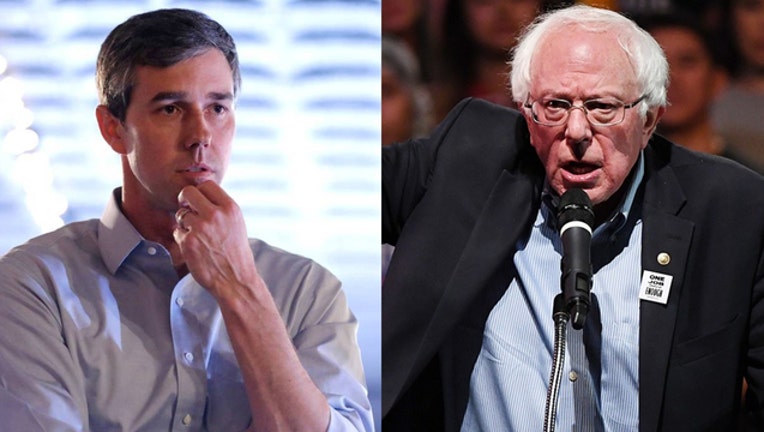 The Los Angeles Times reports Thursday that John Pierre Dupont is charged with wire fraud and identity theft. It wasn't immediately known if the Blythe resident has an attorney.

Prosecutors say Dupont pocketed $250,000 in contributions that donors thought was going to political candidates and causes.

The newspaper says Dupont appeared in federal court in Arizona and posted $100,000 bail.