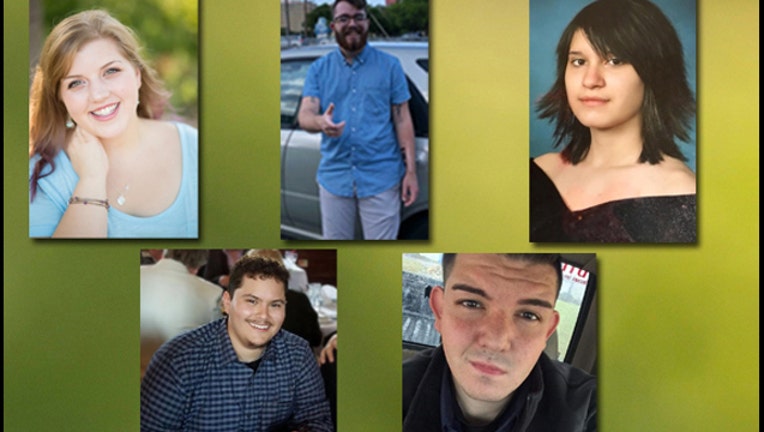 The autopsy reports will be sealed because of the ongoing investigation.

Last month, the Bureau of Alcohol, Tobacco, Firearms and Explosives announced that the fire was set intentionally.

All of the victims but James Miranda were students at Texas State University. They were all found in building 500 at the Iconic Village apartments, according to San Marcos officials.

A $10,000 reward for information that leads to the identification and arrest of the individuals responsible is being offered.

No arrests have been made so far.