AUSTIN, Texas - Austin police have identified a man killed during an attempted robbery at a West Austin car dealership.

APD says that Austin 9-1-1 received a call of multiple shots fired at a used car dealership located at 11320 FM 2222. When officers arrived on the scene, they found two men with gunshot wounds. 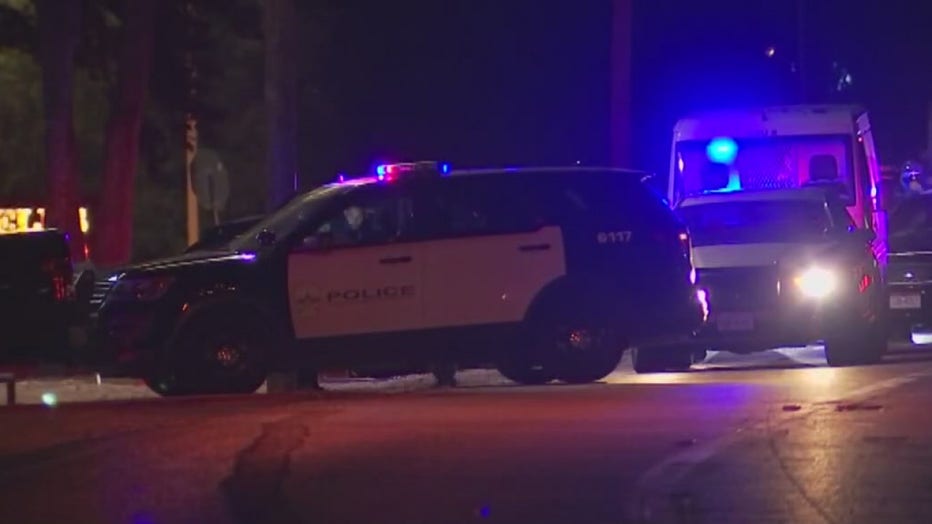 One person has been killed during an attempted robbery at a West Austin car dealership.

ATCEMS transported one Hispanic male to Dell Seton Medical Center with life-threatening injuries. The second man, identified as 61-year-old Jerry Paul Lee who was an employee at the dealership, was pronounced dead at the scene.

APD says that Homicide detectives and Crime Scene units responded to the scene and that the circumstances surrounding the shootings are under investigation. The Travis County Medical Examiner’s Office has determined that the cause of death was due to gunshot wounds and the manner of death to be a homicide

A $1,000 reward is being offered for information leading to the arrest of the suspect, says APD.

Detectives are asking anyone with information or video of the incident to call APD Homicide at 512-974-TIPS (8477), Crime Stoppers at 512-472-TIPS (8477) or email APD Homicide. You can remain anonymous. You can also submit tips by downloading APD’s mobile app, Austin PD, free on iPhone and Android.