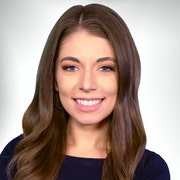 Amanda Ruiz joined the FOX 7 Austin team in January of 2020 as a Multimedia Journalist. She is super excited to explore this new city.

Before moving to Austin, Amanda was a reporter for the NBC affiliate in Lubbock, Texas. There she began as a reporter and was promoted to join the news station’s investigative team.

Although Amanda has a soft spot for Texas, she is a born and raised New Yorker. She comes all the way from Bronx, New York. She also studied at Penn State University where she received a Bachelor’s Degree in Broadcast Journalism and a minor in Political Science.

When you’re not seeing her on the news, Amanda will be exploring all Austin has to offer! She loves to hike, spend time with friends, and loves trying new things.

Amanda has a passion for being a voice to the voiceless and getting results for those who can’t for themselves. If you have a story you would like to share with her, email her at amanda.ruiz@foxtv.com or on any of her social media accounts. 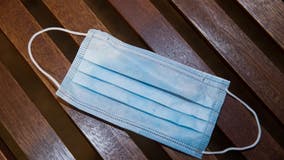 Austinites in downtown Austin had many different opinions, but FOX 7 saw many people wearing their masks. 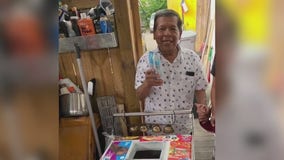 The Austin Police Department says Austin 911 received a call about a man shot and when officers arrived they found a man, later identified as Adeliado Bernabe Urias, with a gunshot wound lying in the parking lot. 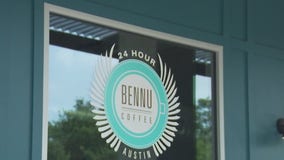 Things got tough for the small business, and in March, they let go about two-thirds of their staff from both locations. 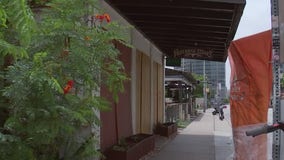 Friday night on Sixth Street hasn't been this quiet since bars were allowed to reopen at a limited capacity a month ago. 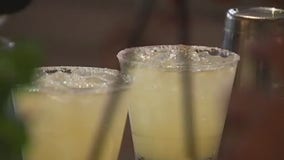 The alcohol to go waiver was recently extended by the governor indefinitely, but TRA wants to take that waiver a step even further by allowing the sale of mixed drinks with food orders. 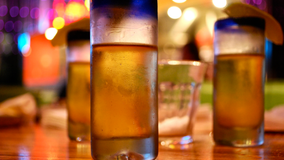 The businesses were issued an emergency order for a 30-day permit suspension. A second infraction will result in a 60-day suspension from TABC. 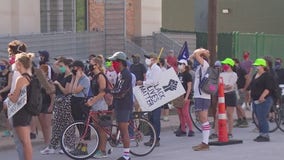 Protests and marches have been going on for weeks and those who attended the march Friday say they don't plan on stopping any time soon. 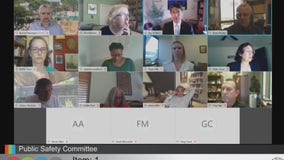 Cronk outlined a plan calling for the creation of advisory working groups, reallocation of existing and future resources, and actions to increase transparency and accountability in a memo addressed to the city council.

The report shows that 2018 data reveals that a concentration of officer-involved shootings affected individuals who are ethnic minorities and from areas of Austin that are historically minority-majority. 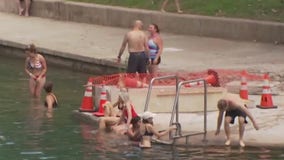