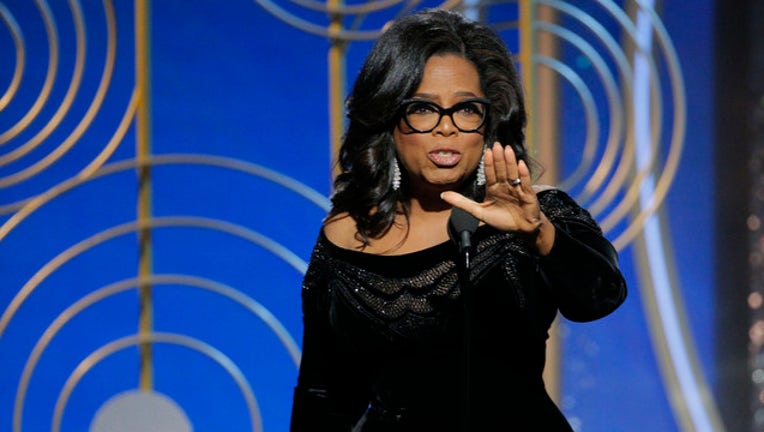 (FOX NEWS) - Oprah Winfrey is not interested in running for president in 2020.

The talk show legend said in a new interview that running for office is "not something that interests me."

"I've always felt very secure and confident with myself in knowing what I could do and what I could not," Oprah told InStyle magazine. "And so it's not something that interests me. I don't have the DNA for it."

Rumors swirled that Oprah would challenge President Trump in 2020 after she gave an impassioned speech at the Golden Globes earlier this month.