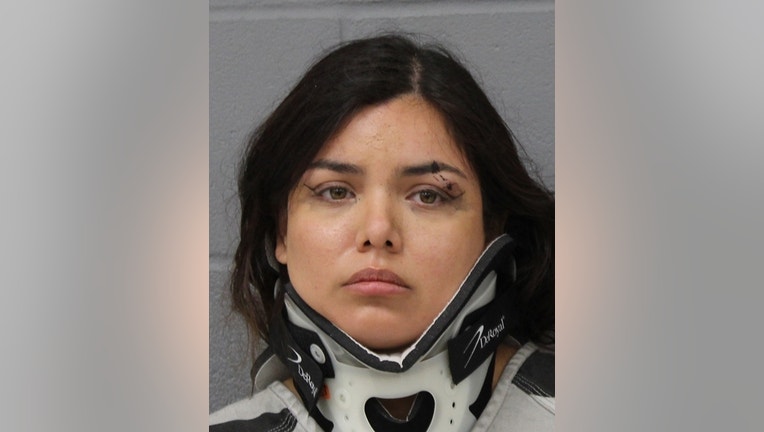 AUSTIN, Texas - The Austin Police Department (APD) said one person was killed and another was injured following a crash on E. Riverside Drive. on Nov. 4.

Police said on Friday, Nov. 4, around 5:22 p.m., officers responded to a crash between a sedan driven by Crystal Dominguez and a pedestrian, Jacky Gaschot, in the 800 block of E. Riverside Dr.

Gaschot died on the scene, and Dominguez and another unidentified pedestrian were taken to a hospital with injuries. Dominguez was arrested and charged with Intoxication Assault and Intoxication Manslaughter.

This incident is being investigated as Austin's 93rd fatal crash of 2022, resulting in 96 fatalities for the year. On the date of this crash in 2021, there were 94 fatal crashes resulting in 102 deaths.