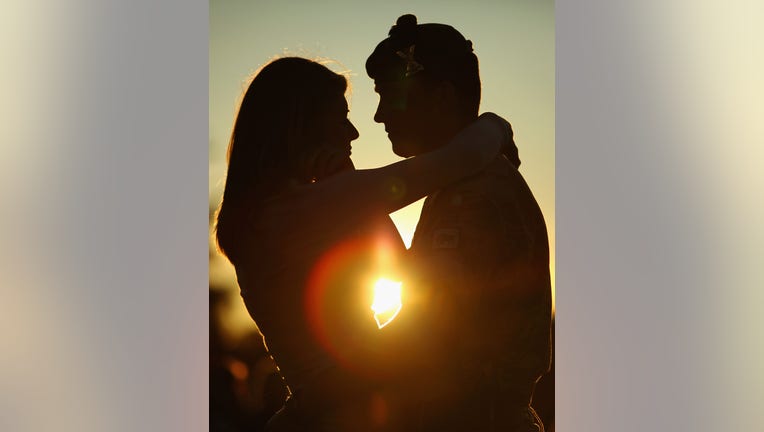 Farmers know how to keep busy — whether at work or between the sheets, a British survey found.

Lelo UK, an intimate product company, spoke to a mix of 2,000 women and men and found that more than 33 percent of farmers have sex at least once a day, The Mirror UK reported.

Architects are second-most satisfied, with 21 percent claiming they get busy once a day, followed by 17 percent of hairdressers.

Kate Moyle, an expert with Lelo, said that while people in certain professions have similarities, they also have their differences, according to The Mirror.

“However, what we may expect are some trends, for example, the level of physical activity in a career such as a farmer, rather than someone in an office setting may impact levels of fitness and energy,” she said. “The lifestyle factors of our jobs such as flexibility of working hours and the environment are also likely to have an impact on all our lives not just our sex lives.”

Meanwhile, journalists fall short — a fifth of those surveyed said they only had sex once a month.

Get updates from this story from Fox Business.