PHOENIX - A Phoenix woman is behind bars after police say she starved her dog to death.

Court documents say 26-year-old Deanndra Robbins brought her pet to a veterinary clinic back in January after it died, and medical staff rated its body condition as 1 out of 9 - "a skeleton."

An investigation revealed that the dog was severely emaciated, had pressure sores, suffered aspiration pneumonia and tested positive for parvovirus.

Officials said the dog had likely not eaten for an extended period of time, but found a "significant amount of food" in its stomach during the necropsy. The report also added that the dog's parvovirus diagnosis could not explain the animal's poor condition.

"The patient was given a large quantity of food very shortly hours before its death," documents said.

Robbins was arrested on March 28 and faces an animal cruelty charge. 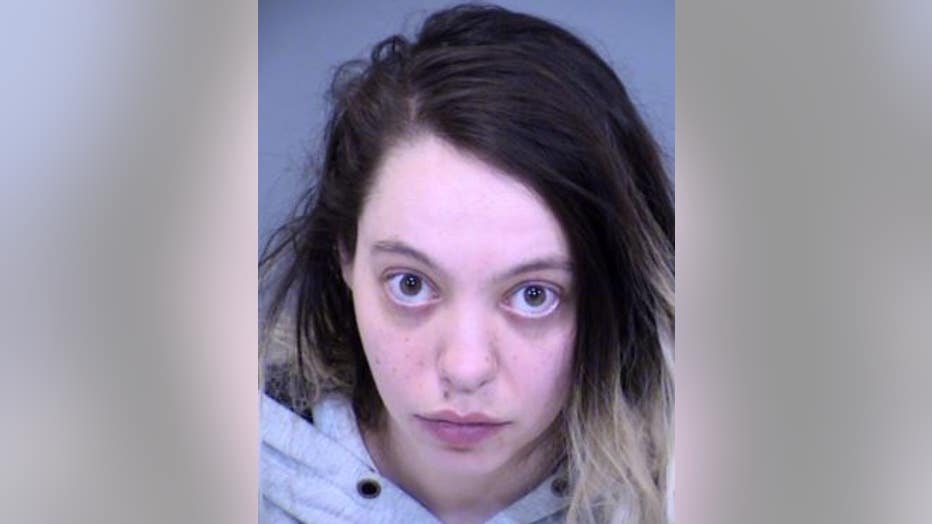