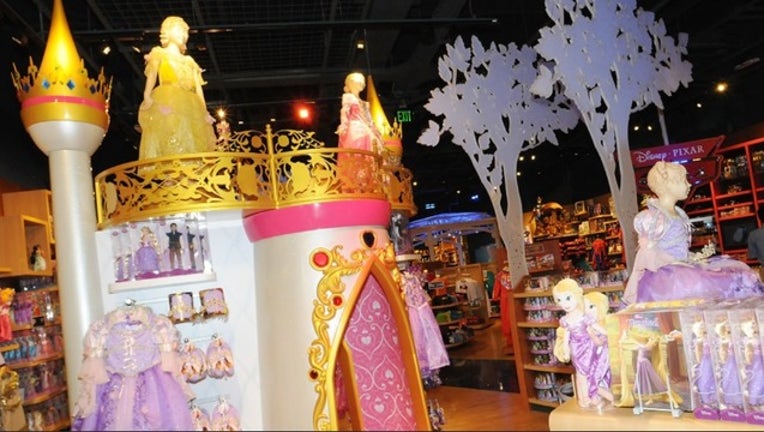 PHILADELPHIA (AP) - A Pennsylvania branch of Planned Parenthood says a tweet declaring the need for a Disney princess who's had an abortion was not appropriate and the organization has taken it down.

An executive for Planned Parenthood Keystone says the group believes pop culture plays a "critical role" in educating the public and sparking "meaningful conversations about sexual and reproductive health issues and policies, including abortion."

Melissa Reed, President and CEO of Planned Parenthood Keystone, says the seriousness of the point they were trying to make was not appropriate for the subject matter.