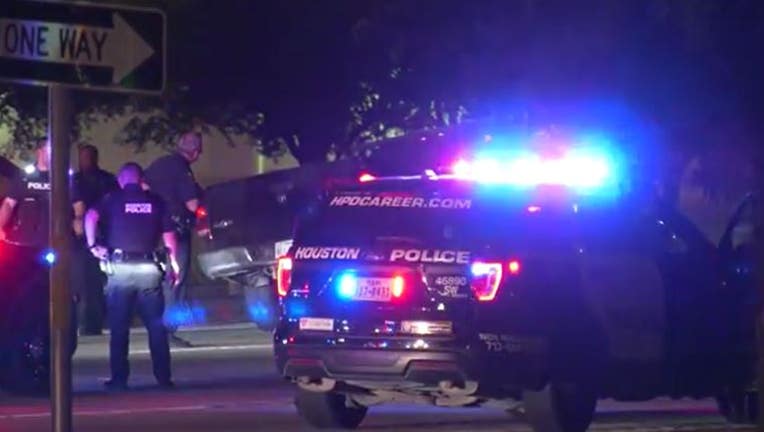 SPRING, Texas - Authorities say a police chase in Spring ended with a driver getting arrested after losing a tire.

It happened in the 19400 block of I-45 near Cypresswood around 1 a.m. when the Houston Police Department was called to assist Stafford PD in the pursuit of a Dodge pickup truck. The chase lasted about an hour going through surface streets and several freeways throughout Central Houston. 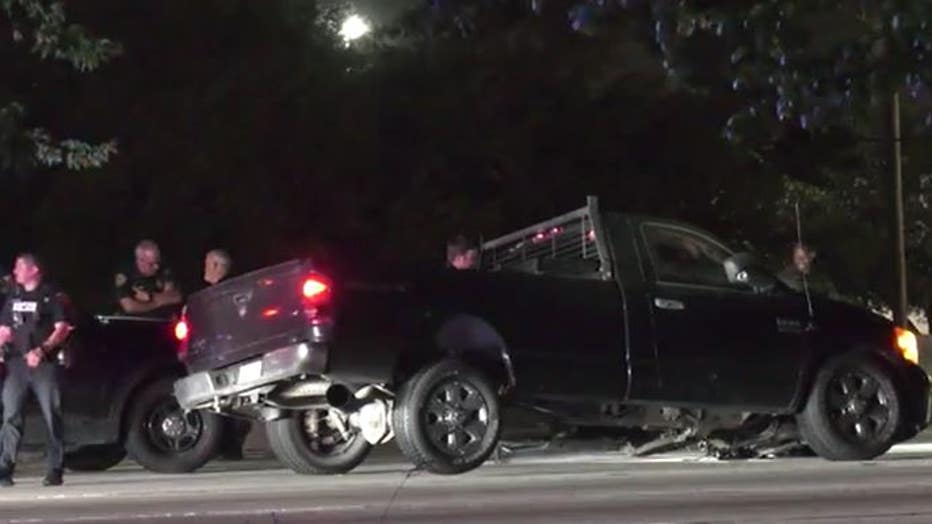 The driver, who was only identified as a woman, was arrested and taken to a hospital for further evaluation.

No officers were injured during the chase, but unconfirmed reports say the driver may have hit a Stafford PD patrol vehicle. 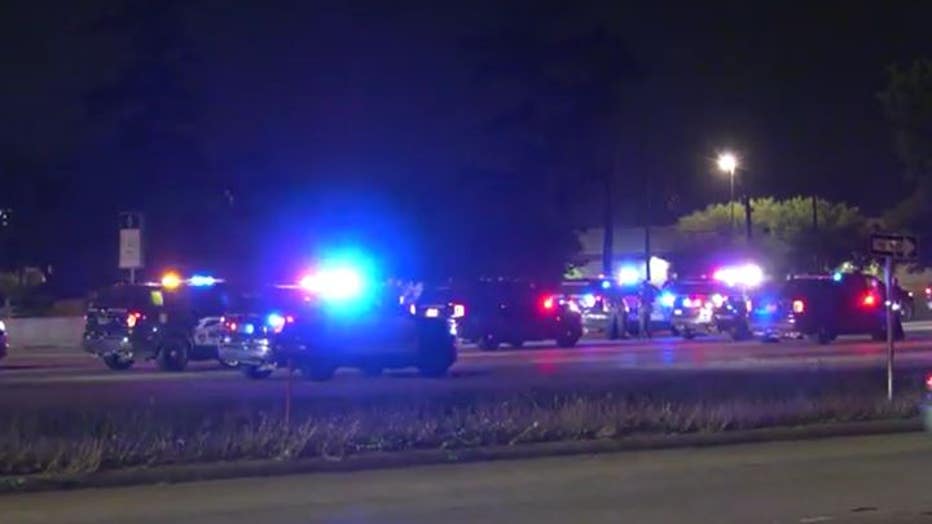 No other information was made available, as of this writing but FOX 26 Houston will continue to make updates to this story as it develops.