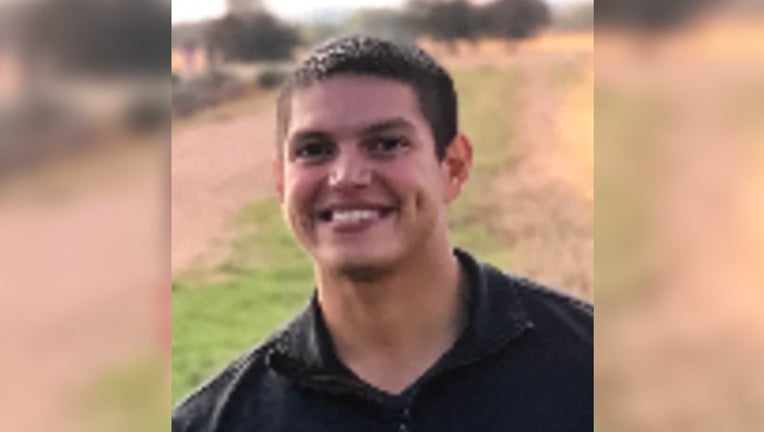 25-year-old Martin Gutierrez, who went missing over a week ago, has died, according to a Facebook post made by his brother.

Just before 5:30 Tuesday morning Mitchell Gutierrez posted that he had lost his best friend. The Gutierrez family had been searching endlessly for the 25-year-old, who had last been seen leaving a bar on Rainey Street. Fliers asking for clues about what happened to him are still scattered on telephone poles all the way from Rainey to Festival Beach, almost one mile away.

The family was offering a $10,000 reward for information that lead to him.

On Tuesday, the Austin Police Department confirmed that the body recovered from Lady Bird Lake on Monday morning was identified as missing person Martin Gutierrez.

Officials say they're waiting for toxicology results from the Travis County Medical Examiner.